Finding Her Voice through the Written Word 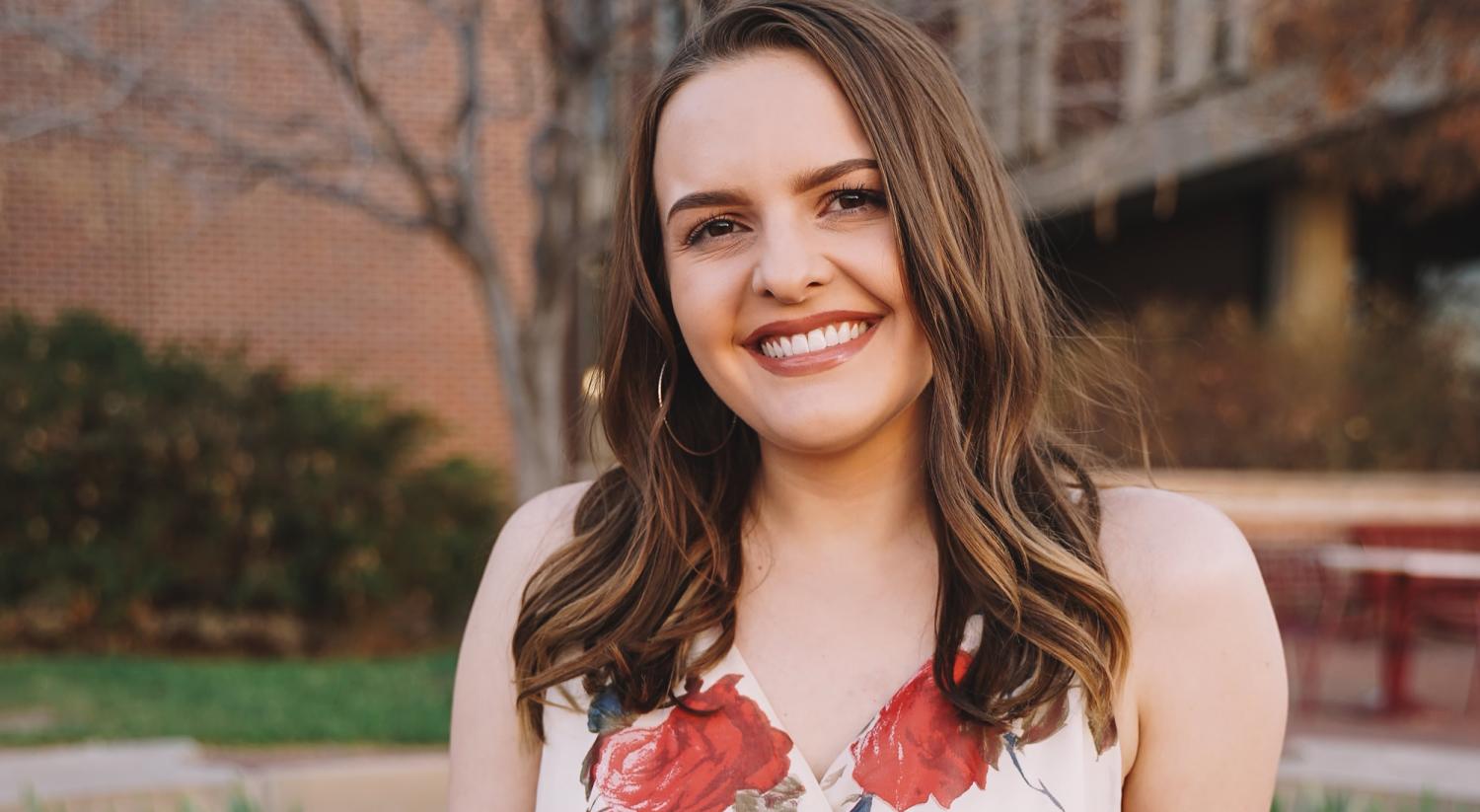 Finding Her Voice through the Written Word

For Hannah Metzger, the decision to switch majors happened gradually, then suddenly.

The idea started during her first week of her first year, when Metzger, then an Environmental Engineering major, joined CU Boulder’s CU Independent.

“I cared more about the newspaper than any of my engineering classes,” she says. “I wanted to do something that seemed safe and practical, but I knew my heart was in journalism.”

As she got more involved with the student outlet throughout the semester, switching majors seemed like a foregone conclusion. And by the time she returned to campus for her second semester, she was a Journalism major in CMCI.

It turned out to be a good decision, as last spring, Metzger graduated as the Department of Journalism’s William A. White Outstanding Senior.

Fellow CMCI student Hannah Prince connected with Metzger to learn more about her time with the CU Independent and her plans for the future.

"I now know I can make it in this field.

HP: What skillsets and strengths did you discover during your time in CMCI?

HM: I’ve discovered my skill for storytelling and connecting with subjects. Interviewing was always difficult for me before college but I learned how to communicate with people better. I also learned a lot about multimedia, especially photography.

HP: What was your favorite part of college?

HM: Last year, CMCI sent me to New York City to attend a workshop at The New York Times on behalf of the CU Independent. I learned from Times’ editors and met other student journalists from around the country. That was very influential to me because it gave me hope for the future of the journalism industry and inspired me to work up to the standards set by publications like the Times.

Last spring semester, I worked as a news intern at the Daily Camera, which has been my most significant real-world journalistic experience. By working alongside real local journalists and publishing frequent content, I gained confidence in my abilities. I now know I can make it in this field.

HP: What are your post-graduation plans? Where do you see yourself in the next five years?

HM: My post-graduation plans have been delayed because of COVID-19, but once it's safe to travel again, I intend to live in Spain with family for a few months and pursue freelance and travel writing. After that, I plan to move back to Colorado and work as a feature writer for a local magazine.