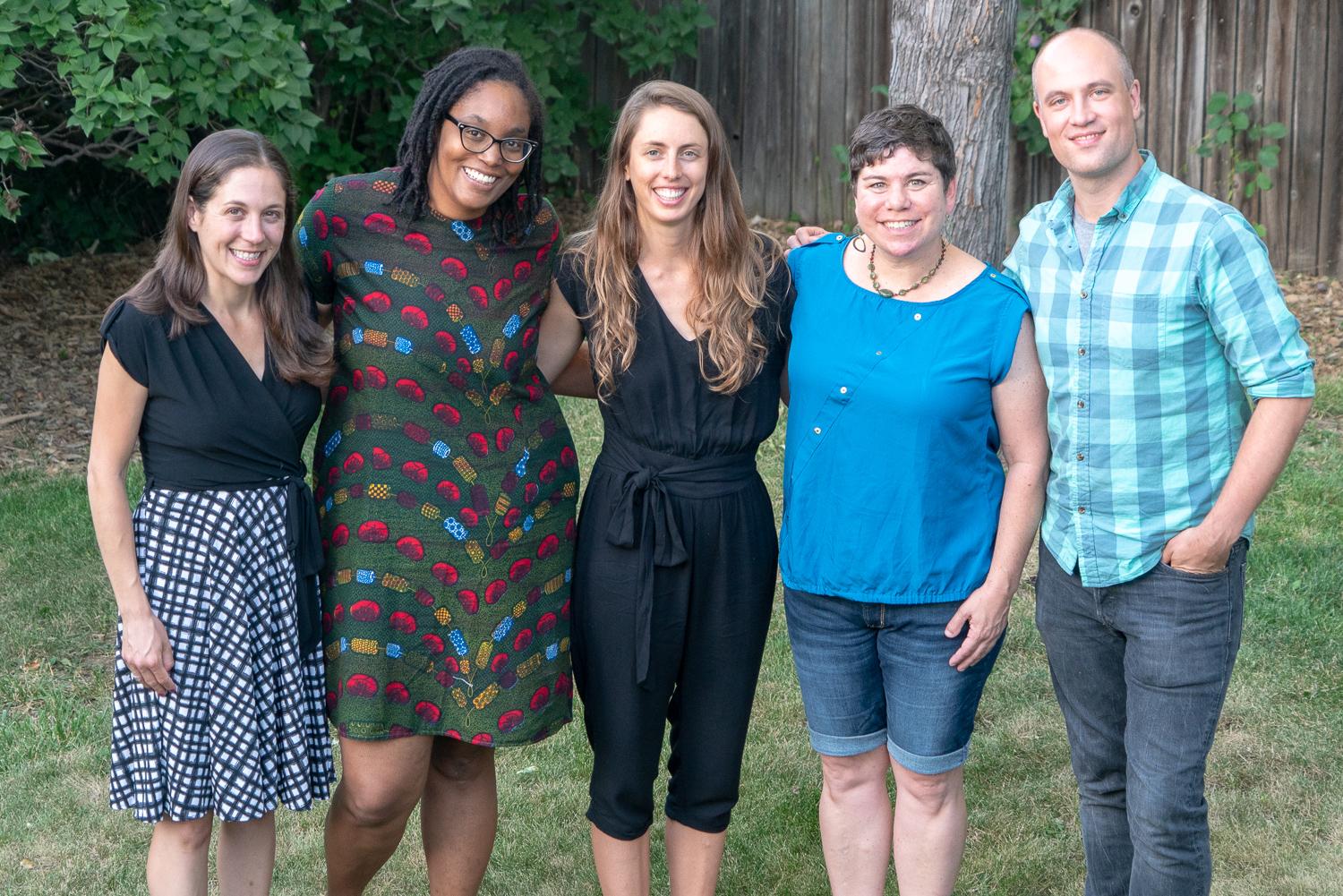 A new class of fellows will dig into issues ranging from water scarcity to the environmental impact of meat production through the University of Colorado Boulder’s Ted Scripps Fellowship in Environmental Journalism program.

The centerpiece of programs for working journalists is the Ted Scripps Fellowship in Environmental Journalism.

The five fellows selected for the 2019-20 class include nationally-known authors, as well as magazine and radio journalists. Their work has appeared in The New York Times, The Atlantic, National Public Radio and more.

“More than 100 top-notch journalists have participated in the Scripps Fellowships since the inception of the program in 1997,” said Tom Yulsman, director of the Center for Environmental Journalism.  “And we’re thrilled to welcome five more to the family.”

For over two decades, the fellowship program, now housed in the College of Media, Communication and Information, has brought working journalists to campus for a full academic year, providing them with opportunities to expand their knowledge and capacity to report on critical environmental stories of the day.

This year’s fellows plan to explore issues related to the environmental implications from meat production, the impact of insect infestation on agriculture, water scarcity, fossil fuel dependence and other climate change-related projects.