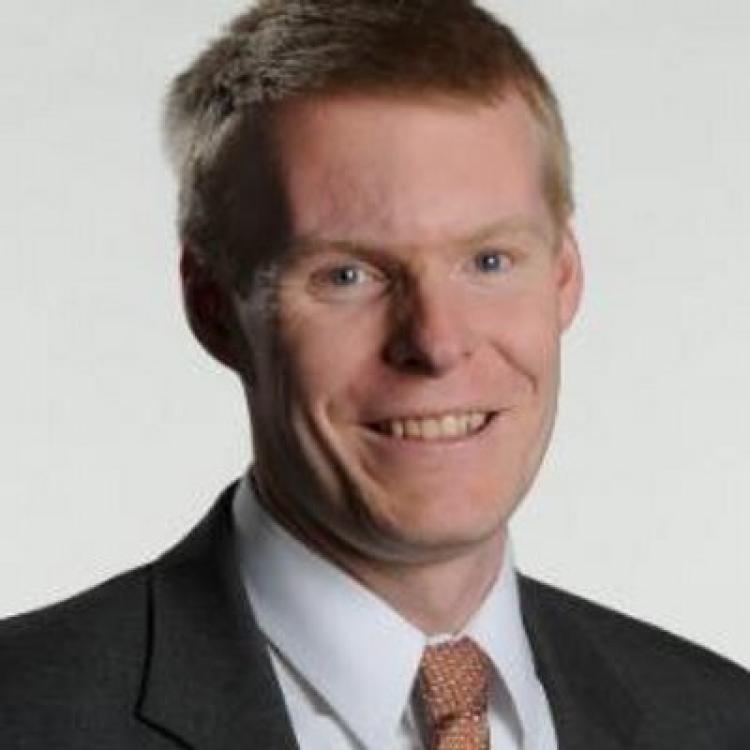 USA TODAY reporter Brad Heath is the winner of the national Al Nakkula Award for Police Reporting, sponsored by CU’s College of Media, Communication and Information and the Denver Press Club.

Heath will discuss his work in a Fireside Chat at the Denver Press Club, 1330 Glenarm Place in Denver, at 7 p.m. Thursday, April 23.  The presentation, sponsored by the college and the Society of Professional Journalists’ Colorado Chapter, is free and open to the public. He will receive the Nakkula award Friday, April 24 at the press club’s annual Damon Runyon Dinner. For tickets visit www.blacktie-colorado.com and go to April 24.

Heath’s series of articles led prosecutors in at least four states to reconsider or reverse policies that let thousands of fugitives avoid arrest.

"Brad Heath and USA TODAY showed incredible tenacity and perseverance to get the data to uncover how tens of thousands of fugitives are allowed to roam free to keep committing crimes. It was eye-opening,” said contest judge Burt Hubbard, a veteran of the Rocky Mountain News and The Denver Post.

The “Nak” award honors the memory of the late Al Nakkula, a 46-year veteran of the Rocky Mountain News whose bulldog tenacity made him a legendary police reporter.  In addition to Hubbard, the contest judges were former Rocky Mountain News staffers Tustin Amole, Tonia Twichell and Kevin Vaughan.