The book release will be followed by a Boulder Bookstore event on October 4, and Susan Glairon, CEDaR communications specialist, sat down for an interview with one of the book's authors, Louise Chawla, whose life work has centered on youth participation in the design and planning of their cities. 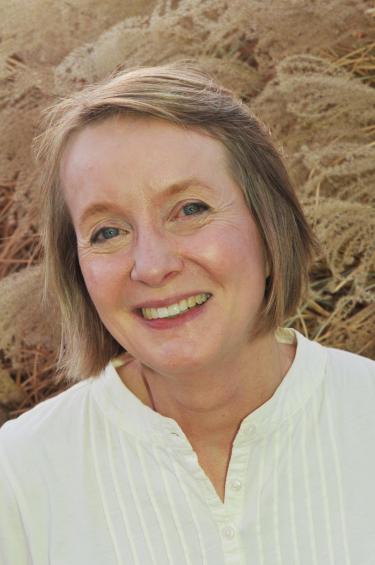 Why is it important for children to be involved in planning their communities?
When I coordinated the Growing Up in Cities program for UNESCO (United Nations Educational, Scientific and Cultural Organization), I found that no matter where children lived­­--a high-income country like the U.S., or a former communist country like Poland, or a squatter camp in South Africa–the children were all incredulous when we suggested adults would listen to them. Imagine being put down in a squatter camp in Johannesburg, or in a working-class community in England and then having adults listen to your ideas. It results in a new self-esteem for the children; they realize their ideas have value. I have seen that again and again, and it’s very powerful.

Your work has focused on giving kids a voice in city planning. Why were you involved in the formation of CEDaR, which involves people of all ages?
There was always a strong tradition of community engagement at CU Boulder’s Children, Youth and Environments (CYE) Center, the predecessor for CEDaR. But CEDaR provides a chance to work together under one umbrella. It’s the big tent, a meeting place for those of us in the Program in Environmental Design (ENVD) who want to promote community engagement as well as share and integrate what we are doing.

The CEDaR events where students share their research with city officials and the community are good examples of the types of sharing that CEDaR provides. These events include Growing Up Boulder, as well as studio classes working on different city projects, city officials and local residents. Community events like these raise the visibility of what we are doing within the program in ENVD, CU Boulder and the region at large.

In addition, we hear again and again from students about how much they learn from real-world projects, and CEDaR provides those opportunities.

Growing Up Boulder (GUB) is a CEDaR program. What does “growing up” mean?
“Growing up” means gaining the freedom to move beyond the home into the community. It’s essential that cities and communities provide the resources that children need to develop their capabilities.  We need cities with people who know and love their city and invest in caring for it, and children and youth are an important part of that group. 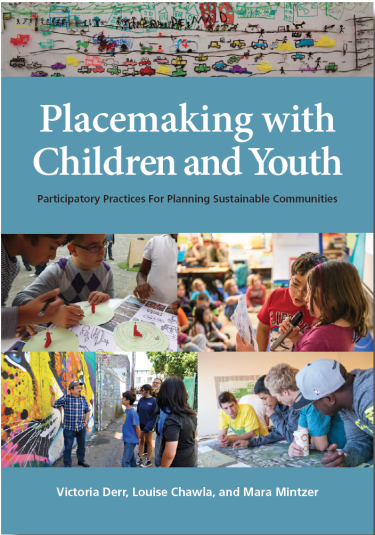 We want Boulder’s city officials and politicians to listen to young people in a serious way, so the young people feel that Boulder is their city, and they feel valued. GUB offers a means for children and teenagers to have that voice and help to create a vibrant, ecologically alive and socially welcoming city. GUB pre- and post- questionnaires include the question, “Do you believe people in the city will listen to you?” Mara (Mintzer), Growing Up Boulder’s program director, found that if adults listen to young people, afterwards they believe, "Yes. My ideas count."

How is Boulder different than other cities who have implemented Growing Up in Cities?
Boulder has funded Growing Up Boulder since 2009, and it was the first city in the country to implement child and youth participation long term. It’s changing the culture of city decision making. Boulder recognizes that young people's ideas are often innovative, people-friendly and playful, and that implementing their ideas adds to the city’s character. 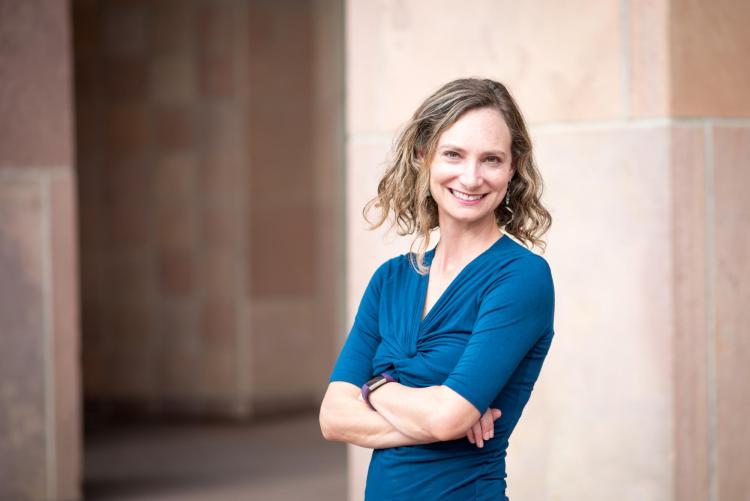 If you go
Who: Open to the Public

What: Louise Chawla and Mara Mintzer will speak about and sign their new book, "Placemaking with Children and Youth: Participatory Practices for Planning Sustainable Communities"

Etc.: Vouchers to attend are $5, and are good for $5 off the author’s featured book or a purchase the day of the event. Vouchers can be purchased in advance at the store, over the phone, or at the door. Readers Guild Members can reserve seats for any in-store event.

"Placemaking with Children and Youth: Participatory Practices for Planning Sustainable Communities," was released Sept. 17, and is available for pre-order now via New Village Press, NYU Press, or Amazon.