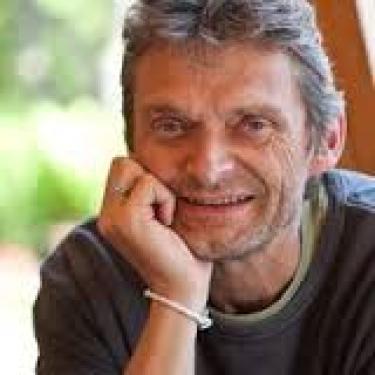 What alternatives exist to rigid borders? How can examples from Southeast Asia help us answer this timely question?

In this talk, anthropologist Hjorleifur Jonsson asks how ethnic minorities navigate being in a zone claimed by three states: Thailand, Laos and China. Using ethnographic and archival evidence, Jonsson challenges the appealing but simple argument that upland Southeast Asia is a "zone of refuge" from the inequity and oppression of lowland states. By contrast, Jonsson considers traditions of civil pluralism and the peaceful negotiation of diversity in the region that have been informed by Emperor Ping’s Charter. Although of questionable veracity, the charter situates the Yao people in China's south as separate from Chinese society and confined to the forested wilderness. It also states that border transgressions are subject to unique fines: a jar of mosquito relish along with a measure of unjointed bamboo and other unusual items. Jonsson asks how these historical traditions facilitate complex and flexible relations between state and non-state authorities.

Please join us for the fourth and final installment of the Asian Borderlands series. Jonsson will be joined by a panel of CU faculty, including Christian S. Hammons (Anthropology), Ben Joffe (Anthropology), and Kwangmin Kim (History).