Joyce Chapman Lebra, a pioneering professor of history at the University of Colorado Boulder, has been honored by the Japanese government for her lifelong scholarly work on Japanese history.

In April, the Consulate-General of Japan in Denver announced that Lebra was being recognized for promoting “academic exchange and mutual understanding between Japan and the United States.”

Japan honored her with the Order of the Rising Sun, Gold Rays with Neck Ribbon.

“It’s overwhelming, really,” Lebra told The Denver Post shortly after the announcement. “It’s such an amazing way to end my career and my life.”

Lebra, now 95, was the first American woman ever to earn a PhD in Japanese history in 1958, after a two-year Fulbright residence in Japan from 1955 to 1957. She became CU Boulder’s first female history professor four years later—and remained its only one for the next 15. 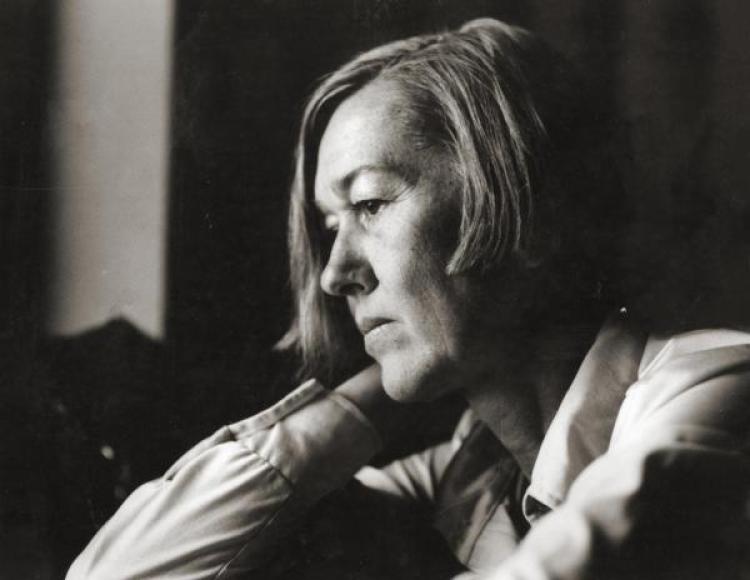 Lebra taught Japanese and Indian history at CU Boulder for 29 years before retiring. Here, she published groundbreaking histories of the Indian National Army and the Empire of Japan during World War II, works based on deep research in Japanese military archives that few Western scholars—and no women—had ever seen.

Lebra spent much of her childhood in Hawaii, where she sympathized with the indigenous Hawaiians and with the Asian immigrant populations—exploited for their labor in the pineapple and sugar plantations.

She would later surmise that her early years as a child of the territory propelled her to give a “voice to the voiceless” as a historian, author and teacher.