CAS Event Wednesday: The Chinese Revolution on the Tibetan Frontier 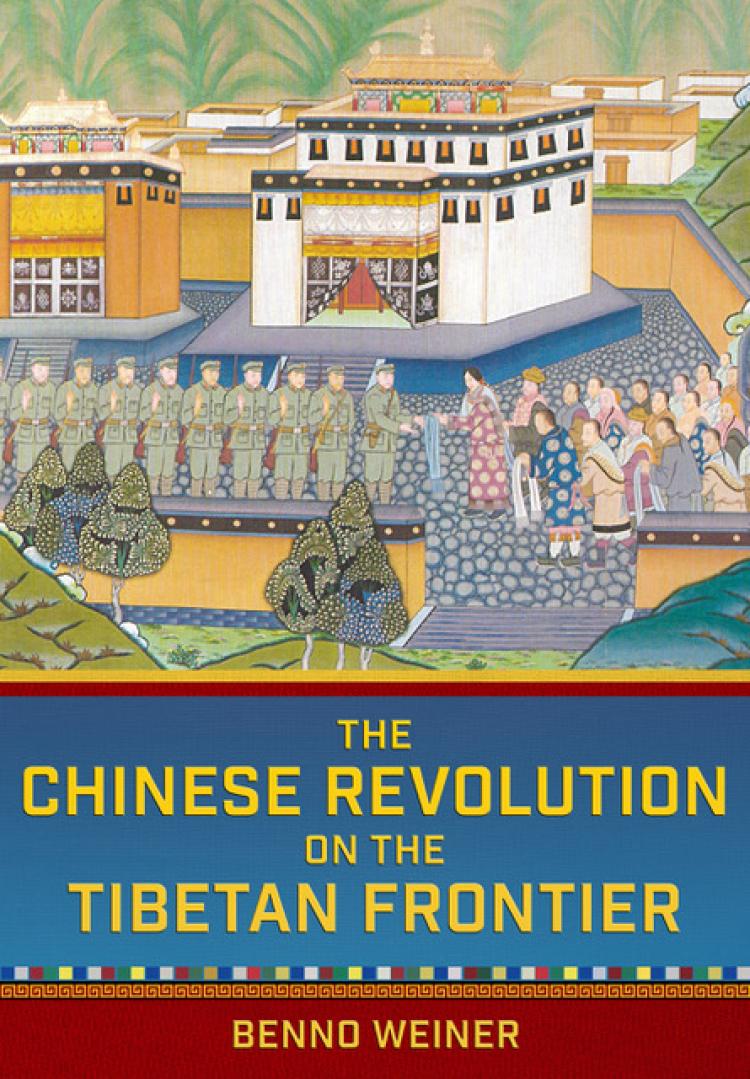 The Chinese Revolution on the Tibetan Frontier: Rebellion, Repression, and Remembrance on a Tibetan Borderland of Early-Maoist China

When in 1949 the Chinese Communist Party “liberated” the ethnocultural frontier region known to Tibetans as Amdo, its goal was not just to build a state, but to create a nation. Rather than immediately implement socialist reforms, it pursued relatively moderate “United Front” policies meant to “gradually” persuade Tibetans and Amdo’s other non-Han inhabitants of their membership in the new Chinese nation. At the outset of 1958’s Great Leap Forward, however, United Front gradualism was jettisoned in favor of rapid collectivization. This led to large-scale rebellion, overwhelming state repression, and widespread famine. Rather than a “voluntary” and “organic” transformation, Amdo was incorporated through the widespread and often indiscriminate deployment of state violence. In this talk, Dr. Weiner discusses 1958’s Amdo Rebellion and explores ways in which the violence of 1958 and its aftermath continues to cloud the state’s efforts to integrate Tibetans into the modern Chinese nation-state.

Benno Weiner is Associate Professor in the Department of History at Carnegie Mellon University. He is author of the Chinese Revolution on the Tibetan Frontier (Cornell UP) and co-editor of Contested Memories: Tibetan History under Mao Retold (Brill).