CAS was pleased to welcome Darren Byler to CU in the fall as a new postdoctoral fellow, working with CAS Director Tim Oakes on the China Made project. Meet Darren:

My research focuses on the dispossession of ethno-racial Muslim minorities through forms of surveillance and digital capitalism in China and the global South. My first book project, Terror Capitalism: Uyghur Dispossession and Masculine Violence in a Chinese City, examines emerging forms of media, infrastructure, economics and politics in the Uyghur homeland in Chinese Central Asia. The book argues that Chinese authorities and technologists have made Uyghurs the object of what I name “terror capitalism.” It shows that this emergent form of state-directed capitalist production utilizes the discourse of terrorism to justify state investment in a wide array of policing and privately built social engineering systems. My second book project, tentatively titled Technologies of Reeducation: Contemporary Minority Surveillance and Global China, follows up on the argument of my first book to consider how biotechnical systems can be tied to new forms of coerced labor and control both in China and in sites across the world where these technologies are exported.

Prior to joining the Center, I completed my doctorate in Anthropology at the University of Washington. 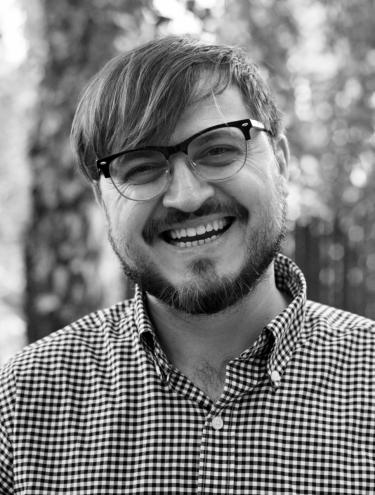 In January, CAS co-hosted the second China Made workshop, on “China’s Domestic Infrastructures," held at the Hong Kong Institute for Humanities and Social Sciences. HKIHSS collaborates with CAS on the China Made project. The workshop brought together interdisciplinary scholars from Australia, Hong Kong, Sweden, and the United States to discuss infrastructure development in China, including its political, social, cultural and environmental dimensions. The workshop was based on the premise that in order to understand the "China Model" of infrastructure development, which is now increasingly under scrutiny due to the prominence of the Belt and Road Initiative, it is fundamental to first address its domestic dimensions. Participants focused on tracing how infrastructure development occurs within China and interrogated how that process shapes the outward project of export infrastructure that is now a key feature of China's political economy. A collection of papers from the workshop will be published next year. HKIHSS and CAS also planned to co-sponsor back-to-back panels at the 2020 AAS meetings in Boston. 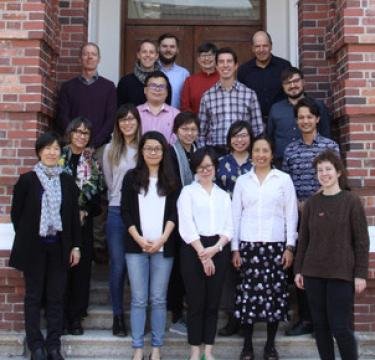