Colin Flahive (ASIA/ANTH 2001)  has been living and traveling in China for more than 16 years. In 2019, Colin published Great Leaps: Finding Home in a Changing China, where he explores China’s rural-urban migration against the backdrop of his own move from Colorado to southwestern China. In Kunming, he partnered with friends to open a café that became much more than simply an outpost of Western cuisine in a far-flung corner of the world. Over the course of a decade, Salvador’s Coffee House became home to more than 50 young women from mountain villages in the surrounding countryside. They encounter unlikely successes, endure heartbreaks and nearly lose everything. But by taking the leap together, they all find their own places in the modern Chinese dream. 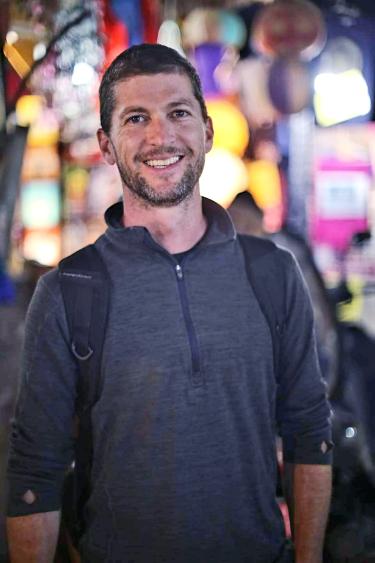 Ben Grafström (MA JPNS 2009) is a Lecturer at Akita University in Akita, Japan, where he’s been for 7 years. When not in the classroom, he helps maintain the Akita International Haiku Network webpage and organizes an annual haiku contest. He has also begun publishing the contest results in an online journal called "Serow" (named for a type of antelope found in Tohoku). Additionally, Ben was nominated and selected as a board member of the Japan Society for Time Studies (JSTS), an interdisciplinary organization dedicated to researching the multifaceted notions of time. JSTS will be hosting the triennial international conference for the International Society for the Study of Time in 2022.

Tyler A. Lehrer (MA RLST 2016) is a doctoral candidate in History at the University of Wisconsin–Madison. His dissertation research builds on research he began at CU into the historical and political utility of Buddhist lineages in the eastern Indian Ocean region. His first peer-reviewed journal article—adapted from his CU MA thesis—was published in Buddhist Studies Review (http://doi.org/10.1558/bsrv.35050). Tyler is headed back to Sri Lanka, Thailand, and to the Netherlands for twelve months of archival and temple based dissertation research starting in the summer of 2020.

After Chris McCabe (JPNS 2006) graduated from CU, he immediately moved to Japan and has been there ever since. For the last 6 years he has worked at one of the world's leading mobile crane manufacturers, Tadano Ltd., which is headquartered in Takamatsu, Japan. This year, he was involved in a $215 million project, where Tadano acquired a major competitor located in Germany. 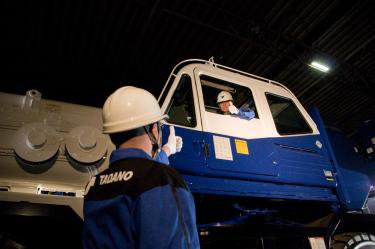 Dylan Rothenberg (CHIN 2016) will be completing a Master's degree in Tea Science from South China Agricultural University in Guangzhou, China in 2020. He is researching Chinese organic tea by interviewing Chinese tea farmers and collecting soil samples from organic tea farms for microbial analyses. Follow his progress at WuMountainTea.com. Dylan reports that Guangzhou is quite different than Boulder, but he has learned to love his new home.

Susan Sheng Wang (LING/CHIN 2011) taught Chinese at Fairview High School from 2012-2015, studied at Johns Hopkins-Nanjing Center in 2015-2016, then moved on to Monterey, California to pursue a Master's degree in Translation Studies (Chinese & Localization). Susan is now working at Lilt, an AI translation startup in San Francisco, as a localization services manager. 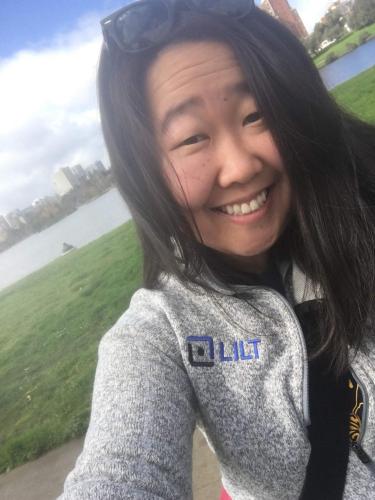