The Center for Asian Studies has been awarded a grant from the Albert Smith Nuclear Age Fund for the project “A Tale of Two Asias: Living in and Beyond the Nuclear Age.” The project involves developing a series of workshops comparing and contrasting Japanese and Chinese experiences with, and struggles over, the development of nuclear energy infrastructures. Workshops will specifically address first, the social, cultural, political, and economic dimensions of Japan’s efforts - during the decade following the Fukushima triple disaster - to survive and move beyond the nuclear age; and second, China’s efforts to position Asia as the global leader in nuclear power production through its Belt & Road Initiative and its rapid expansion of domestic nuclear energy infrastructures.

While Asia plays a fundamental role in determining the outcome of humanity’s nuclear future, little is known or understood about how Asians are living in the nuclear age. The workshops will seek to address this, and will result in a published collection of papers. The workshops, in particular the second, will be held in collaboration with the China Made Project (https://chinamadeproject.net/), a research partnership between the Center for Asian Studies, the Hong Kong Institute for Humanities and Social Sciences, and the Asian Research Institute at the National University of Singapore. Each will bring a small group of international scholars into conversation with CU Boulder scholars on the social, cultural, and political prospects for living with (and beyond) the infrastructures of nuclear power development in Asia. The workshops will be open to the campus community and to the general public, and will aim to inform and generate dialogue, as well as produce two publishable sets of papers on this topic.

The first workshop is expected to be held in March 2021, to coincide with the 10th anniversary of the 2011 Fukushima disaster. Please look for further announcements from CAS early in 2021 for details regarding the public portions of the workshop. 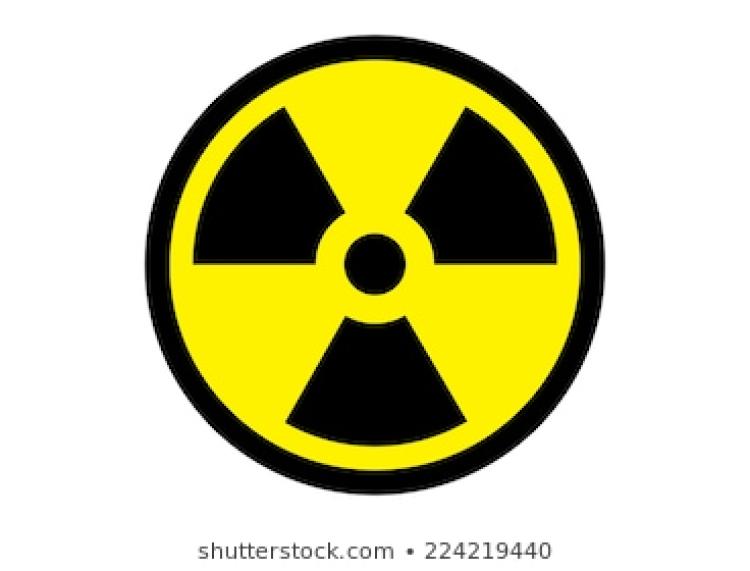