Tokyo Olympics Delayed Due to COVID-19 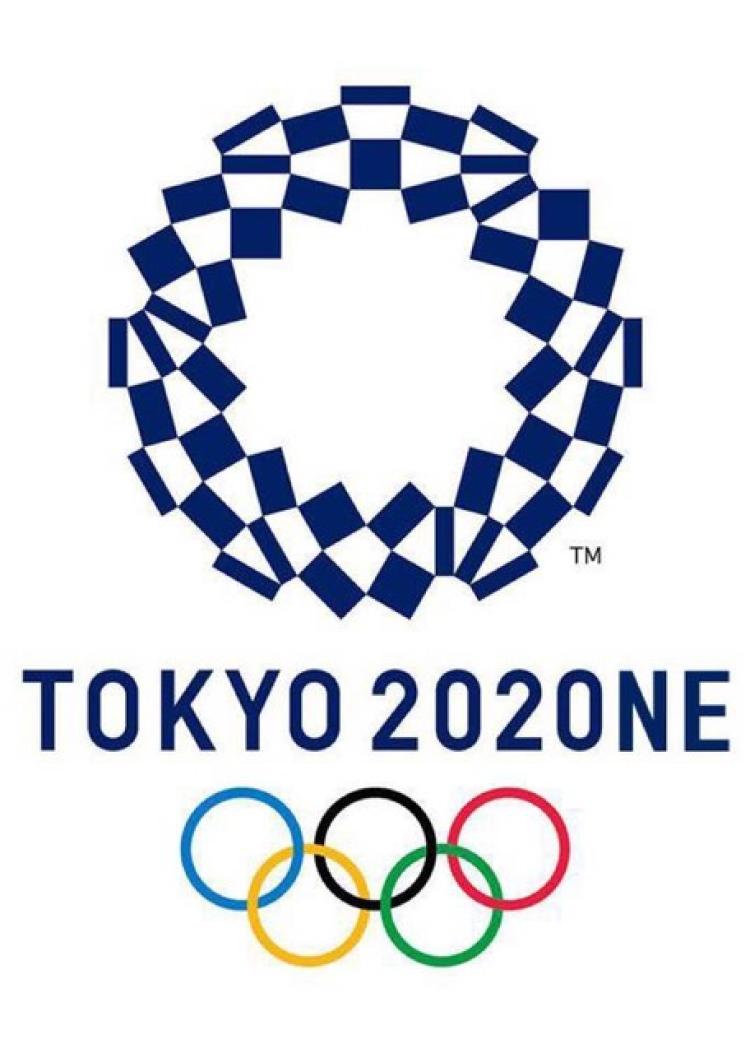 In an article in the New York Times,it seemed that the decision was not made lightly, but after Canada and Australia indicated that they would not be sending athletes, it was announced that the games would be postponed.

This delay came after numerous other postponements or cancellations in Japan and around the world, and after many governments urged people to limit their physical interactions.

In a news conference, Yoshiro Mori, the chairman of the Tokyo organizing committee, said the dates and details of the 2021 event had not been determined.

“I don’t know what is going to happen,” he said. “Maybe we will reduce the scale. We are going to discuss that going forward.”