Home News & Events News In the Spotlight Jeffrey Wasserstrom, Recently Interviewed by A & S Magazine, Will Give a Talk on Hong Kong this Wednesday, October 23

Jeffrey Wasserstrom, Recently Interviewed by A & S Magazine, Will Give a Talk on Hong Kong this Wednesday, October 23 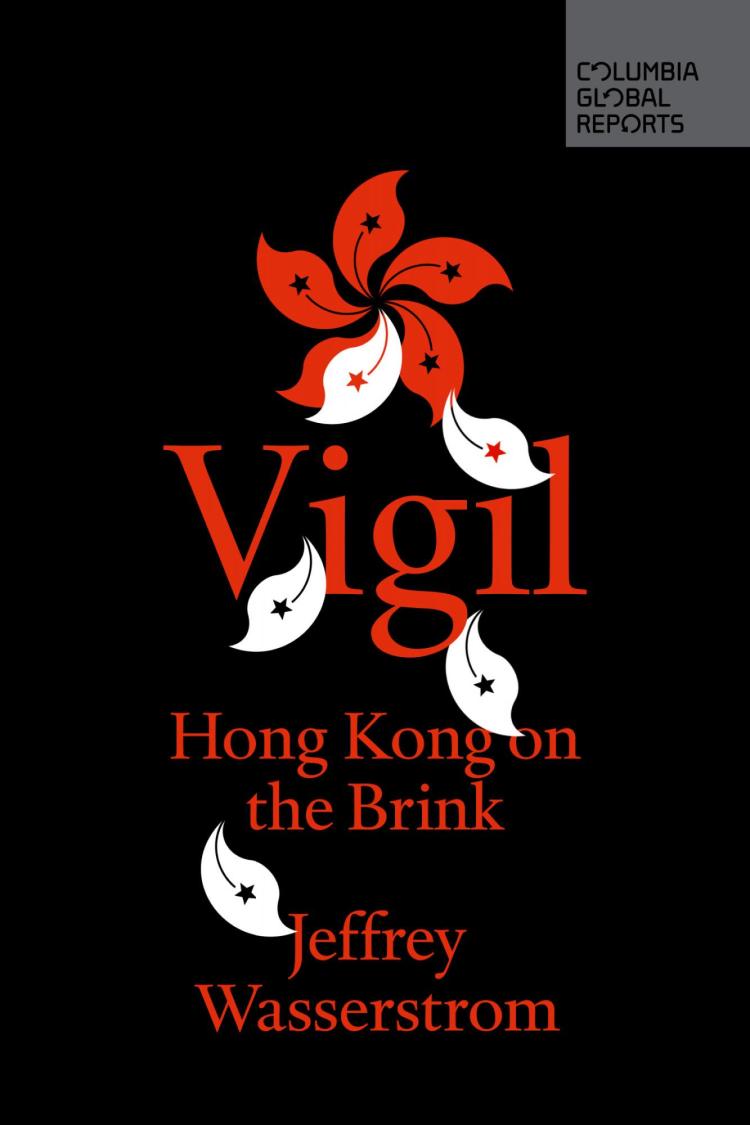 On Wednesday, October 23 at 5pm, CAS will host Hong Kong on the Brink, with Jeffrey Wasserstrom. The event will take place in Hale Science, room 270.

Jeff Wasserstrom is the Chancellor’s Professor of History, University of California Irvine. He holds a B.A. from UC Santa Cruz, an M.A. from Harvard and a PhD from Berkeley, and while a student also spent a year apiece at the University of London and Shanghai's Fudan University. In his new book, Vigil: Hong Kong on the Brink, Jeff addresses the upheaval in Hong Kong, and some of the factors that have lead to today's protests.

This talk will focus on patterns of protest and the tightening of political controls in Hong Kong. It will pay close attention to the 2014 Umbrella Movement but focus even more on the dramatic events of this year, including the candlelight vigil held on the 30th anniversary of the June 4th Massacre, Jeff Wasserstrom has been visiting Hong Kong regularly since 1987, and will draw on his work as a specialist in the history of anti-authoritarian movements in various parts of the world and his work on global cities of Asia. His talk will provide a preview of ideas he is exploring in his book Vigil: Hong Kong on the Brink, forthcoming in the Columbia Global Reports series in February. The talk will be followed by a commentary and discussion moderated by CAS Director and Professor of Geography, Tim Oakes.

In an article recently published in Arts and Sciences Magazine, Wasserstrom says that "the protests are a last-ditch effort to defend the greater degree of freedom that Hong Kong has enjoyed." You can read the full article here.