Loriliai Biernacki (Associate Professor of Religious Studies) gave several invited talks last year, one in particular for the opening plenary panel of a conference in Sanchi, India (see photo) in December. This talk was titled “Sarvasākṣinī: The Goddess’ Wondrous Feat,” addressing Śākta Tantra. Biernacki published two short articles and a longer one on transcendence in sports using conceptual frameworks from classical Tantric texts as well as from the writings of 20th century scholar writing in Hindi. 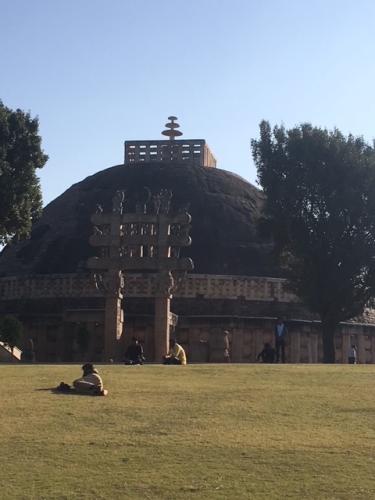 Frank Hsiao (Professor Emeritus of Economics) served as a member of the Fulbright National Screening Committee (NSC), and the Screening Committee for Japan and South Korea met in San Francisco in December 2018. This is the fourth time he was invited to serve at NSC since 2007 (he himself was a Fulbright-Hays Research Fellow in Japan, Taiwan, and Korea in 1970s). There were many applicants and competition was very keen. To his surprise, no one from the University of Colorado applied last year. These are excellent scholarship and fellowship programs for both students and faculty members; for more information, please search online to find selection criteria and application procedures for Fulbright Student and Faculty Scholarships. They also have language training fellowship programs in the host countries.

Clarence I-Zhuen Lee (Assistant Professor of Japanese, ALC) arrived in the fall; his research is situated in the intersections between literature, intellectual history and sinitic medical history in Early Modern Japan. In particular, he focuses on the rise of kokugaku as a field of knowledge within the context of mid-18th century empirical rationalism. By studying kokugaku in relation to other fields of knowledge production (such as pharmacology and medicine), his research hopes to shed light on kokugaku not as a kind of proto-nationalism, but as an attempt to re-understand the world around us. 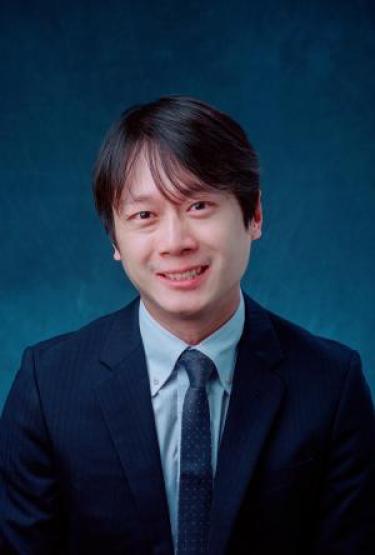 Dennis McGilvray (Professor Emeritus of Anthropology) was in Colombo, Sri Lanka in July 2018 for a workshop on Dutch Colonial Social History in Sri Lanka, followed by a Sri Lankan Studies Roundtable in Zurich in September. He also presented a conference paper on Muslim Dowry and Inheritance in Sri Lanka at the University of Exeter, UK. His current book project, entitled A House for Every Daughter, is about matrilocal marriage and household structure in Sri Lanka and South India.

Carole McGranahan (Associate Professor of Anthropology) gave a keynote lecture at the annual South Asia Conference at the University of Wisconsin at Madison in October. Her talk was titled “Imperial but not Colonial: Lessons from the Borderlands of British Empire.” Professor McGranahan also traveled to India and Nepal twice in 2018, to Nepal and India in June and October for research trips, and to Dharamsala, India in June with CU anthropology PhD student Dawa Lokyitsang, where they gave research talks and hosted community workshops as part of a Wenner-Gren Public Anthropology Grant.

Shawhin Roudbari (Assistant Professor of Environmental Design) published a paper in the journal Iranian Studies in December. Free eprints are available at https://www.tandfonline.com/eprint/HtqBTqWHZE8ZpKFK9Biw/full.

Arriving in fall 2018, Stephanie Su (Assistant Professor of Asian Art History) specializes in East Asian art history. Her research interests include the Sino-Japanese relationship, global modernism, historiography, history of collecting and exhibition, the materiality of colors and print culture. She is excited to utilize the collection of CU Art Museum to teach courses on East Asian art and culture. Currently she is working on two projects, “Entangled Modernities: Picturing China’s Past in the Early Twentieth Century Japan and China,” and “Colors of Modernity: Changing Aesthetics in Meiji Japanese Prints.” Her long-term research goal is to reconstruct more interconnected and globalized histories of East Asian art with interdisciplinary approaches. 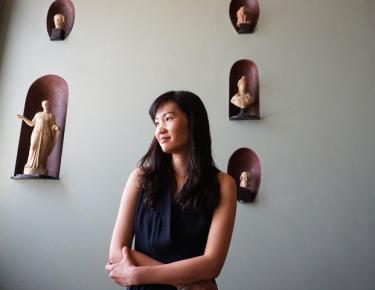 Levi Thompson (joined Asian Languages and Civilizations as Assistant Professor of Arabic in the fall. He teaches courses on the cultures of the modern Middle East, translates poetry from Arabic and Persian, and researches the development of modernist poetry outside the West. 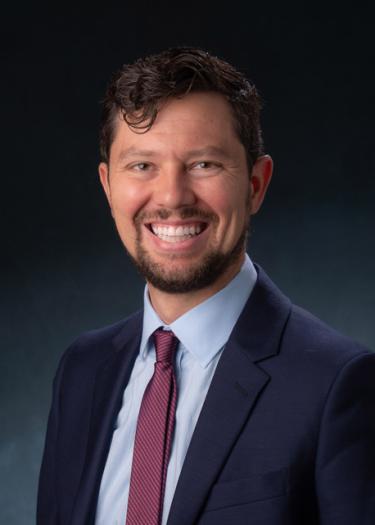 CAS was pleased to welcome Alessandro Rippa to CU last fall as our first postdoctoral fellow, working with CAS Director Tim Oakes on the China Made project. His self-introduction:

My research interests coalesce around three major trends in the social sciences today: the social impact of infrastructural development; the flow of commodities across national boundaries; and the role of informal markets in processes of globalization. I have pursued these interests in the ethnographic contexts of Western and South-western China, particularly at China’s borders with Pakistan and Myanmar. My most recent research focuses on the analysis of the social and material consequences of China’s Belt and Road Initiative (BRI) and explores new theoretical approaches for the study of large-scale infrastructural projects.

Since October 2018 I have been a postdoctoral fellow at the Center for Asian Studies at CU Boulder, as part of the “China Made” project funded by the Henry Luce Foundation. Prior to joining the Center, I completed my doctorate in Social Anthropology at the University of Aberdeen and I was a postdoctoral fellow at Ludwig Maximilian University of Munich. 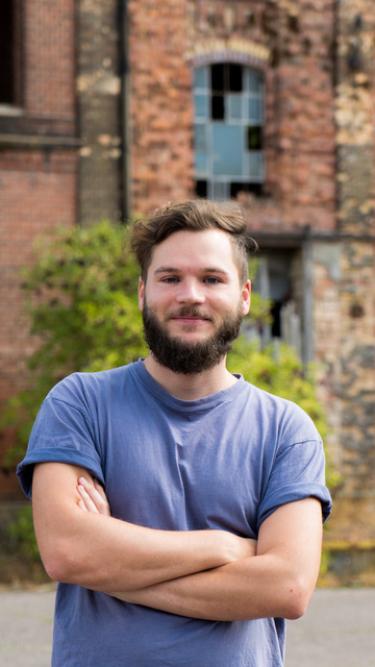 Over 2018, CAS was home to a number of scholars from Asia and beyond. During their residencies, visiting scholars meet with faculty and students, participate in events, and present their research at our Luncheon Series. They are a valuable addition to the community of Asianists on campus, and we are happy to have them.

Cai Bei arrived in early 2018, and in January 2019 he returned to Qinghai Minzu University, China. Cai worked with faculty host Emily Yeh from Geography on research related to the sacred landscapes and environmental protection on the Tibetan plateau.

Jaeyoung Choi arrived in early 2018 and returned to Hallym University, Republic of Korea in January 2019. His faculty host was Kwangmin Kim from History, and he did research related to the formation of Chinese world order in East Asia from 1500-1900.

Carolin Maertens arrived from LMU Munich, Germany, in late 2018 and will be here until 2020. Her research relates to migration practices in Central Asia.

Bisheng Peng arrived in late 2018 and will stay for a year from the School of Public Administration at Sichuan University in China. He is working with Terry Kleeman from Asian Languages & Civilizations (ALC) on research related to the origins and developments of Chinese Herbal Classics in Taoism.

Yanxia Tang arrived in early 2018 and will stay until early 2019. Yanxia is from Aichi University, Japan. Her faculty host is Faye Kleeman (ALC), and her research is related to diaspora in North American Chinese communities.