During my time at CU I dreamed of someday moving to Japan to work in marketing or communications. Thanks to luck, good timing (and perhaps grit), I did just that, moving to Tokyo two weeks after graduating. I initially worked in market research, and later shifted gears, working in international public and investor relations at Canon's global headquarters in Tokyo. (Achieve college dream? Check!) After spending a decade in Tokyo, where I also married a Japanese national and had my daughter, three years ago I moved back to my hometown of Denver. I am currently working to join the Denver U.S.-Japan Council in hopes of plugging into macro-level developments between Japan and the U.S. I am passionate about sharing my experience to inspire others to get engaged and push themselves to see bigger possibilities. 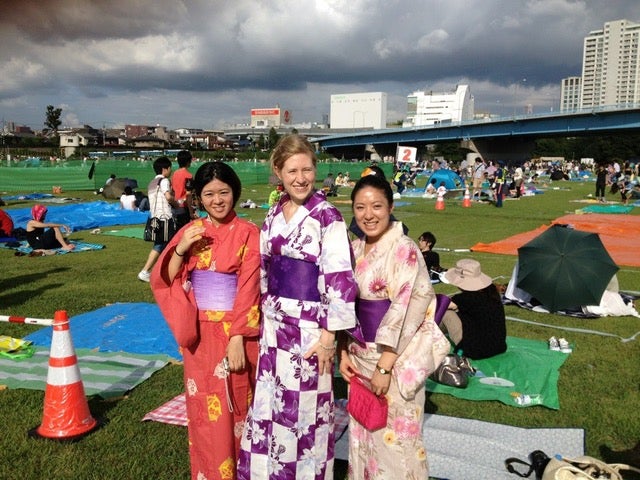 After graduating from CU, I was accepted into the JET Program. I am now teaching English at Junior High and Elementary schools in Kitaakita City, Akita Prefecture. Though my time here has been short, I have learned a lot about my local culture and the surrounding areas. Between traveling to Lake Tazawa, seeing the famous Akita Inu museum in Odate city, and viewing the beautiful samurai houses in Kakunodate, I have continued to expand the Japan-related experiences and knowledge that I gained as an undergraduate at CU. 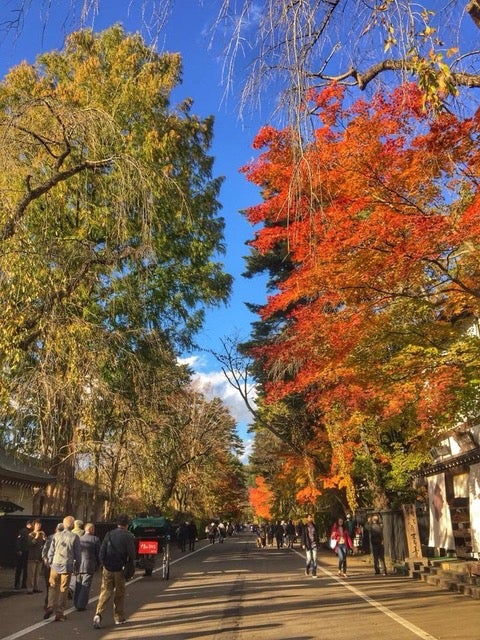 Kendra is a Travel Specialist at WildChina, an award-winning travel company based in Beijing.  Her five years in China have featured residences in Guangzhou and Chengdu, as well as extensive travel across the country.  In 2016 she furthered her studies of Chinese at the National Taiwan University in Taipei, before moving to her current residence in Beijing. 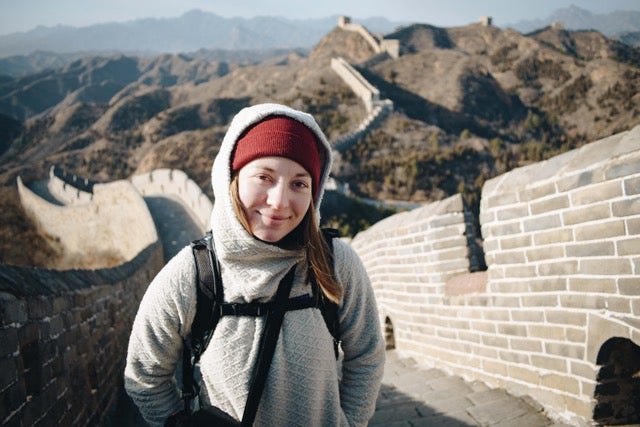 CAS Executive Director Danielle Rocheleau Salaz (JPNS MA 2000) visited Tokyo and Shanghai in September to further develop CAS’ Asia Internship Program. She met with lots of CU alumni, many of whom are already involved in AIP as intern hosts or scholarship donors, thus confirming that CU alumni are a generous bunch! To learn more, visit www.colorado.edu/cas/internships/AIP. 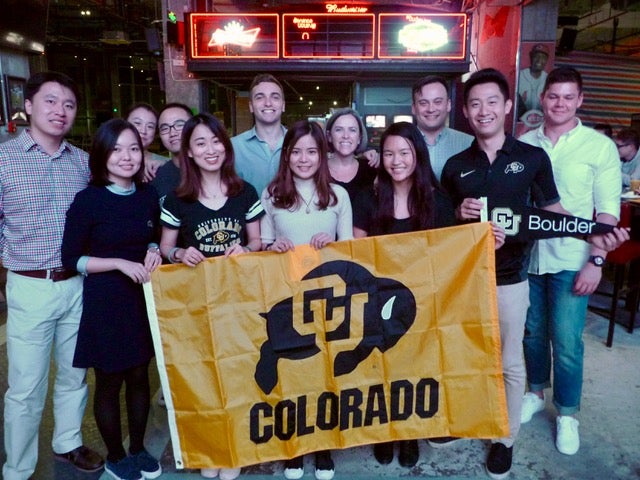