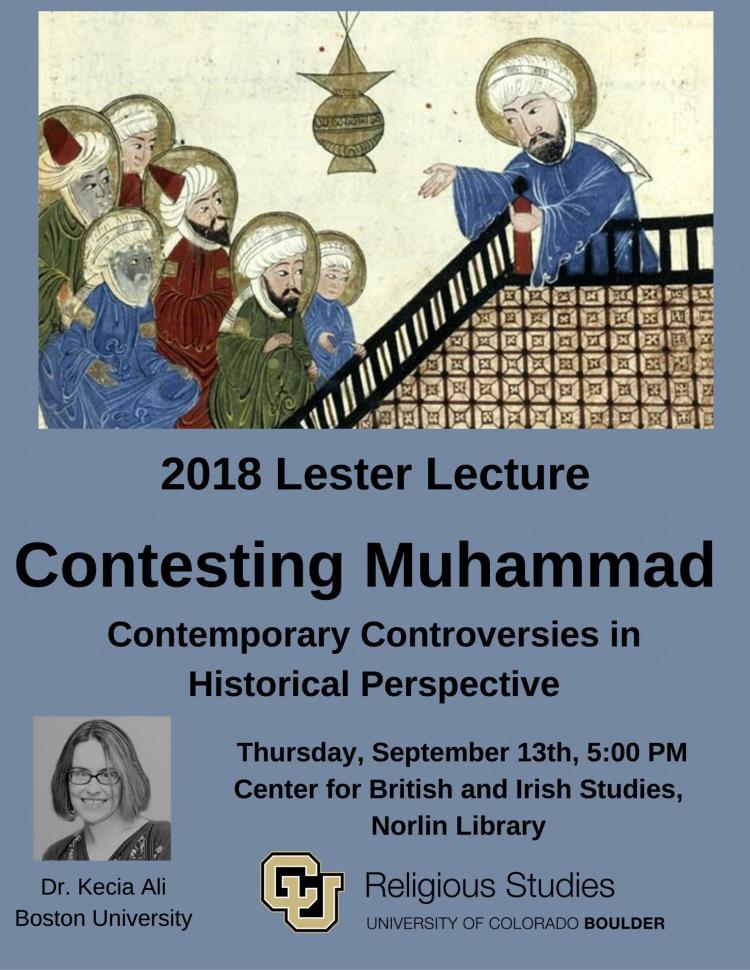 The Prophet’s life story has been told from the earliest days of Islam to the present, by both Muslims and non-Muslims, in myriad ways. Since the nineteenth century, hagiographic and polemical writings have merged into a single, contentious, story, usually devoting substantial attention to Muhammad’s relationships with women, especially his first wife, Khadija, and his young favorite, Aisha. Modern Muslim accounts of these marriages arose in tandem and in tension with Western depictions, and were shaped by new ideas about religion, sexuality, and marriage. Exploring these contested images of Muhammad as a husband illuminates key forces at play in contemporary thinking about this vital figure and serves as a corrective to simplistic depictions of a timeless clash between Islam and the West. Co-Sponsored with the Department of Religious Studies.