The major event of 2017 was THI’s hosting of the 5th biennial Himalayan Studies Conference of the Association of Nepal and Himalayan Studies, from September 1-4. More than 200 scholars and graduate students from around the world attended, as presenters, observers, volunteers and guests. The cutting-edge research presented in panels and roundtables spanned a wide range of topics including biodiversity conservation, mobility and citizenship, ritual and ethics, language politics, decolonizing research, climate change, gender, visual culture, poetry and song, health, and education in the Himalayan regions of Nepal, Bhutan, Sikkim, Ladakh, and Tibet. The official conference was preceded by a graduate student pre-conference workshop, as well as the Trungpa Lecture in Buddhist Studies delivered by Professor Charles Ramble. Acclaimed author Manjushree Thapa and Oxford scholar of Tibetan literature Lama Jabb delivered keynotes during the conference. THI also launched a concurrent exhibit, Mustang in Black and White, with photographs from award-winning photographer Kevin Bubriski, which was displayed in Norlin Library throughout Fall semester 2017 (see photo).

Other THI events in 2017 included a film screening and several lectures on topics including climate change in the Himalayas (Pasang Sherpa), the rise of poetic language in early Tantric ritual (Jacob Dalton), and the politics of post-earthquake construction in Nepal (Dinesh Paudel).

Looking forward to 2018, THI is developing a collaboration with Tsadra Foundation for a Tibetan translation institute. We also plan to continue hosting speakers, generating enthusiasm and a space for research about Tibet and the Himalayas, and work on fundraising to secure the sustainability of this programming, including language training. 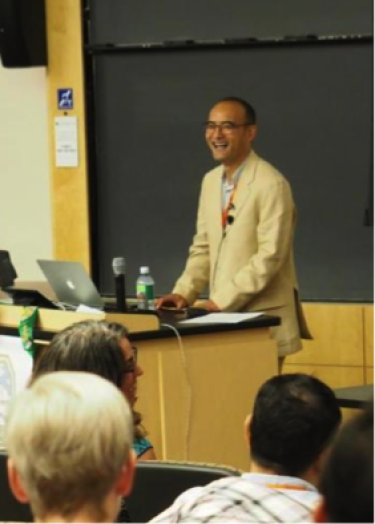 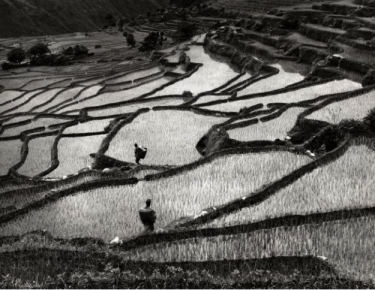