Last summer’s faculty-led global seminar in China that benefited from the CAS Tang Endowment was Urban China: Tradition, Modernity, and Nostalgia, taught by Asian Studies Instructor and CAS Associate Director Colleen Berry. Twelve students from a variety of majors participated in the three-week course that took place in Beijing, Shanghai, and Hangzhou. Two of the highlights were the walking tours of the Old Summer Palace (Yuanmingyuan) in Beijing, led by historian Jeremiah Jenne, and of Shanghai’s former Jewish Quarter, led by Dvir Bar-Gal, who has been researching and sharing the history of the Jews in Shanghai for many years. 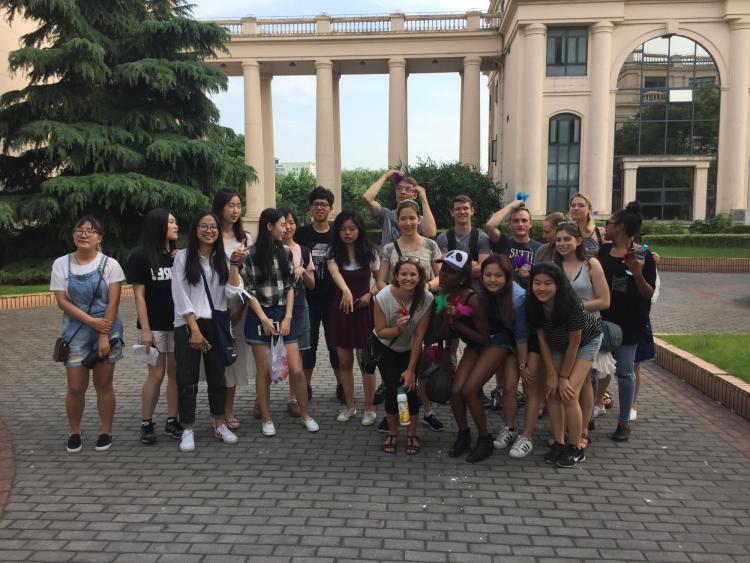 The students were extremely enthusiastic about the program and many of them said that being able to take the subways and get around on their own as well as with the group really boosted their confidence in their ability to negotiate an unfamiliar city where English was not the primary language. Most also commented on how much the course and the trip positively changed their perceptions of China. The combination of the course content with participation in everyday life in Chinese cities gave the students a more meaningful, in-depth experience and a higher level of intercultural competence—an asset that can enrich their lives and enhance their careers. 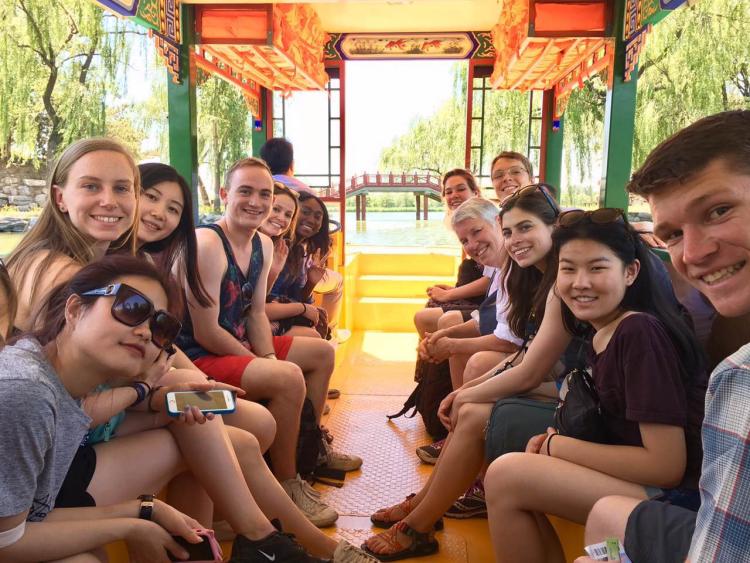 (Recipients of the Tang Fund awards on the boat in Yuanmingyuan (Beijing) as part of the 2017 Urban China Global Seminar.) 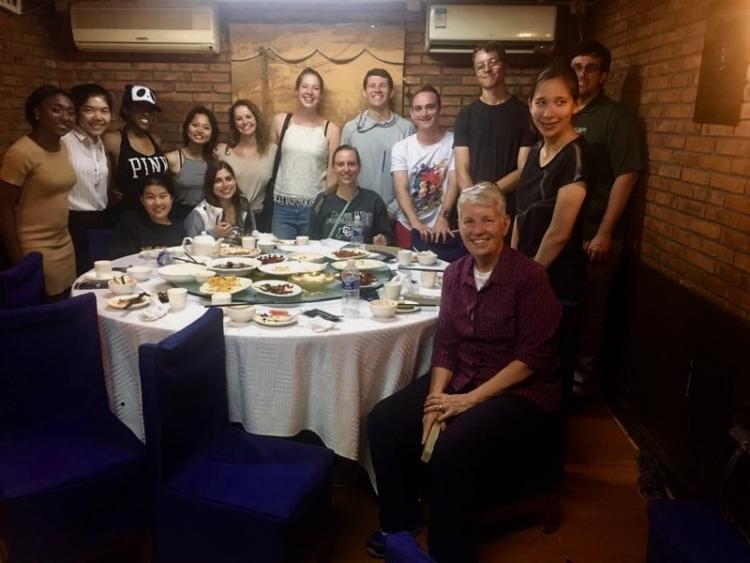