Letter From the Director 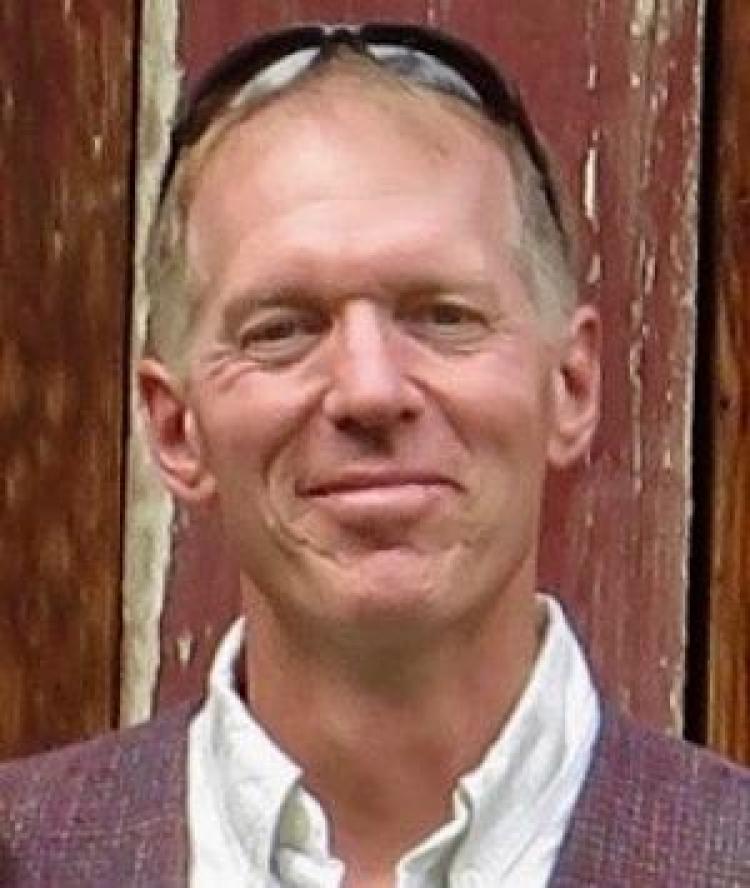 Asian Studies is thriving at the University of Colorado! 2017 brought a new crop of fantastic Asianists to our faculty, including Jae Won Chung (Assistant Professor of Korean in Asian Languages and Civilizations), Matthew Shores (Visiting Assistant Professor of Japanese in Asian Languages and Civilizations), Yaffa Truelove (Assistant Professor of Geography/International Affairs with research focus in South Asian cities), and Mike Dwyer (Instructor in Geography with research interests in Southeast Asian political ecology). We’ve also been enriched by the presence of visiting scholars from Korea,  China, and Germany. Also in 2017, CAS partnered with CU’s Tibet Himalaya Initiative to enhance our programming with a yearlong series of speakers on Tibet and the broader Himalayan regions of Asia.

The Center has had a busy year implementing its US Department of Education-funded program to develop a Southeast Asia track in the Asian Studies major, including new content courses, new Indonesian and Thai language study on campus, as well as new SE Asian study abroad opportunities. We have also implemented an innovative ‘Cultures and Languages Across the Curriculum’ (CLAC) program, with the help of a grant from the College of Arts & Sciences. CAS now runs what we believe is the nation’s only Asian Studies CLAC program! So far, this program has given students mentored opportunities in existing courses to explore additional course content in Arabic, Chinese, and Japanese languages.

We’re thrilled to have recently been awarded a three-year grant from the Henry Luce Foundation for the project “China Made: Asian Infrastructures and the ‘China Model’ of Development.” The China Made project partners CAS with the Hong Kong Institute for Humanities and Social Sciences to study China’s infrastructure developments both within and beyond its borders. The project will involve three academic conferences, postdoctoral and graduate research positions, and the development of online scholarly resources for project participants and the broader academic community. More information about the project can be found on our website.

While Asian Studies is thriving here, this remains a challenging time for area studies more broadly. My colleagues in Hong Kong, for instance, are genuinely worried about the implications, in Asia, of a more inward-looking United States. To the extent that the Trump administration has an international perspective, it emphasizes a world of danger and potential harm. This is reflected in the President’s recent budget proposal, which would eliminate all funding for the US Department of Education’s Title VI program (which funds area studies centers nationwide), as well as the Fulbright-Hays program (which funds research and training efforts overseas, emphasizing non-Western foreign languages and area studies).

While we are thankful that Congress has reinstated funding for these programs in the recently-passed spending package, the President’s justification for cutting them is indicative of a more general hostility toward any international education and research that does not explicitly prioritize the security interests of the United States. Thus, the budget suggests that our country’s area studies expertise can be maintained through existing programs whose mission is primarily national security, such as those funded by the Department of Defense and the Central Intelligence Agency.

While national security is certainly important and has a place in taxpayer- funded international education and research, the area studies mission is something that expands well beyond this. The area studies mission, in my opinion anyway, revolves around the idea that knowledge about the world begins with care, and an openness to being changed through one’s encounter with the Other.

In the words of Donald Davis, in a recent Journal of Asian Studies article, “To come first [to the study of another area of the world] with an instrumental agenda—I needtoknowxaboutyinordertodoor to prevent z—is a recipe for mistrust, misunderstanding, and violence.” Davis thus suggests that we adopt a ‘learn from’ approach to the world, rather than a ‘learn about’ approach. Such a perspective lies at the heart of area studies. This is not to say that the Title VI program was not itself born from the instrumentalist motives of 1950s Cold War geopolitics. Certainly it was. But Title VI has enabled an area studies of care to thrive in US higher education in ways that programs focused more specifically on security interests cannot.

If this aspect of area studies is something you also value, as we do here at the Center, then I hope you will consider donating to CAS. And I also hope you will participate actively in the current national conversation about how, and in what ways, the United States engages with the rest of the world.