Chung began his position in the department of Asian Languages and Civilizations in August. Born in Seoul, he grew up in Philly, and received his graduate training in New York City. At CU, in addition to re-booting courses on modern Korean literature, Korean civilization, and Korean cinema, he piloted a newly-designed course on Korean popular culture. He is also excited to announce that a Minor in Korean Language and Culture has recently been approved by the Arts and Sciences Curriculum Committee. 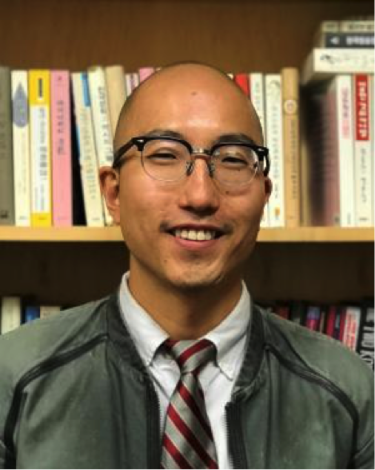 A political ecologist studying the intersection of agrarian change, environmental politics, and struggles over property formalization and development in Southeast Asia, I have conducted fieldwork since 2004 in Laos and Cambodia on the legacies of Cold War conflict on contemporary rural development, the geography and policy tradeoffs of land titling, and land conflicts and property rights related to new infrastructure, large-scale land concessions, and carbon forestry/REDD+. I have also worked collaboratively across the region in Indonesia, Myanmar and Viet Nam. My current work examines land governance debates in the context of large-scale investment in rural areas and efforts to “green” the economies of Southeast Asia. At CU, I teach courses on political ecology; development; and political, economic and environmental geography in Southeast Asia. 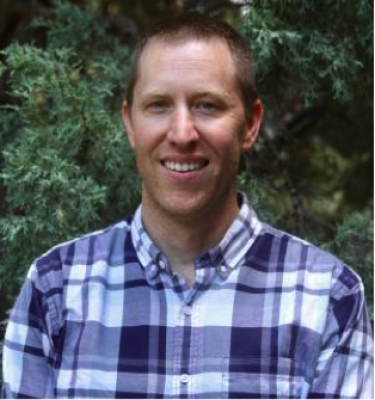 Seow Ting Lee (Associate Professor of Advertising, Public Relations and Media Design in the College of Media, Communication, and Information)

Lee tested an environmental framework for understanding relationship management in public relations in Singapore. Her study, based on a survey of public relations practitioners, was published in the Journal of Public Relations Research. Her second paper, which focuses on the collective roles and contexts of health information seeking among Singaporeans, was published in Health Communication. Another of her health communication projects, on the trust ecologies of cancer prevention in Singapore, is in press in the Journal of Health Communication. 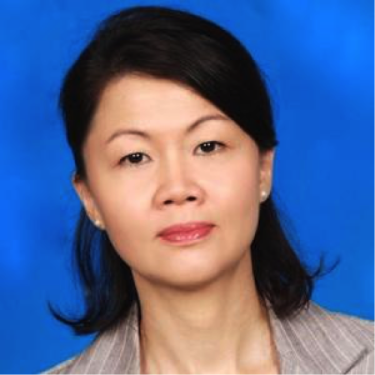 In June-July I was invited as a visiting professor at the School of Pedagogy of the Far Eastern Federal University in Russia. Together with my colleague from the Department of Asian Languages, Prof. Natalia Gurian, and Prof. Sergei Karpenko from the Department of Modern Languages, we have been working on Sino-Russian idiolects spoken in the area. I was also invited to give talks at the Hankuk University of Foreign Studies in Seoul, and the Pukyong University in Busan. 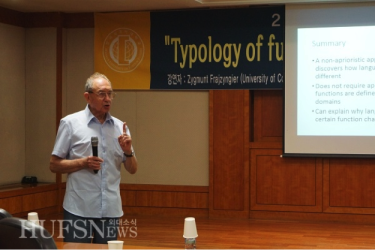 My research examines precarious urban waterscapes and socio-political processes in South Asian cities. Through ethnographic research in informal settlements of Indian cities, I use water infrastructure as a lens for analyzing social and material relations of urbanism, the production of social inclusion and exclusion, and differing regimes of everyday urban governance. My current research focuses on Indian metropoles, including Delhi and Mumbai, contributing to theorizations of urban and feminist political ecologies, Southern and comparative urbanism, and “actually existing” modalities of urban water governance in postcolonial cities. 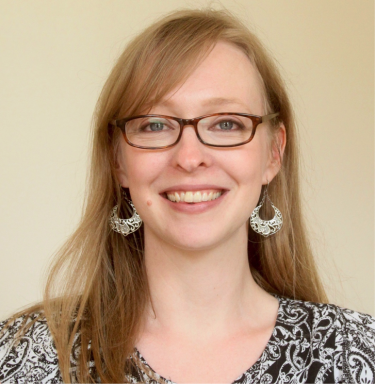 In the aftermath of the Halabja Earthquake (centered on the Iraq/Iran border) in November 2017, a team from CU, Mehdi Heris (PhD student, Environmental Design), Shideh Dashti (Assistant Professor; Civil, Environmental, and Architectural Engineering), Shawhin Roudbari (Assistant Professor, Environmental Design), and Manny Hakhamaneshi (Engineer, Amec Foster Wheeler in California), analyzed the role of politicized social media discourse in amplifying the disaster. In their paper, “Mediating Design Claims: the Politics of Social Media in Iran’s Maskan-e Mehr Social Housing Disaster in the 2017 Halabja Earthquake,” they analyze the politicization of design claims circulated on social media around earthquake-induced damage to a social housing project in Iran. Through qualitative content analysis of social media, they track conversations that circulated between community members, design experts, activists journalists, and politicians. They argue that the social media response, combined with the earthquake damage itself, generated the ensuing disaster of social housing. 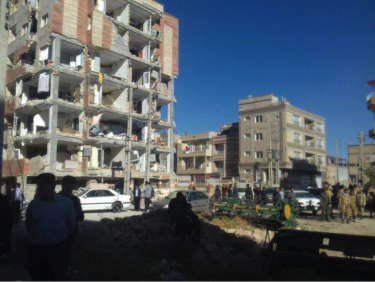 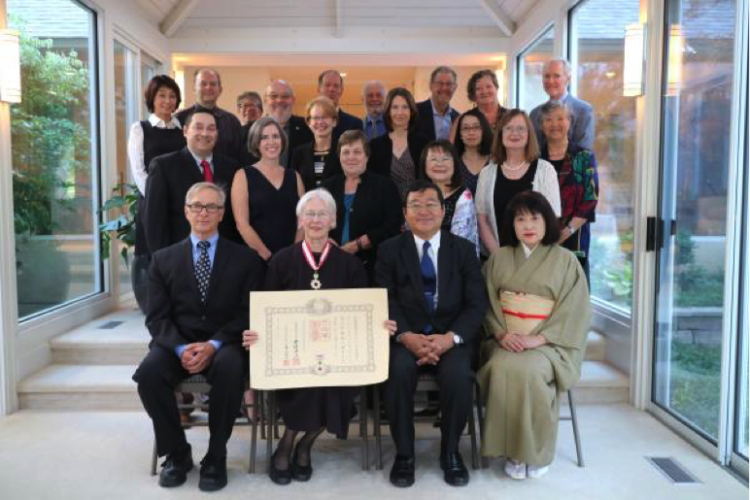 In June, representatives of CAS were on hand to celebrate Professor Emerita Laurel Rasplica Rodd’s Order of the Rising Sun, Gold Rays with Neck Ribbon commendation, presented by the Japanese government in recognition of her distinguished achievements in and contributions to Japanese education and research. Rodd was instrumental in laying the foundation for today’s Department of Asian Languages and Civilizations (ALC) at CU, served as chair of ALC and long-time director of CAS (and is now serving on the CAS Advisory Council), presided over the American Association of Teachers of Japanese, and has made immeasurable contributions in fostering intellectual curiosity and academic rigor in the study of Japan. The Order of the Rising Sun is one of the highest honors bestowed by the Japanese government. Rodd was presented with the award by the Consul General of Japan in Denver this summer. An excerpt from Colorado Arts & Sciences Magazine on the award ceremony:

“Rodd shepherded what is now called the Asian Languages and Civilizations Department, which has grown to meet students’ steadily rising interest in Japanese language and culture…. In this and in other roles, Rodd has 'contributed greatly toward promoting understanding about Japan and Japanese education in the U.S.,' the Consul General of Japan in Denver stated…. Other Coloradans who have won the award include the late Bill Hosokawa, a longtime editor at The Denver Post, and former U.S. Sen. Ben Nighthorse Campbell…. Rodd called the award a 'nice career-topping event.'

Over 2017, CAS was pleased to host a number of scholars from Asia and beyond. During their residencies, visiting scholars meet with faculty and students, participate in Asia-related events, and present their works in progress at our Luncheon Series. They are a valuable addition to the community of Asianists on campus, and we are happy to have them.

Mengxi Cheng, a PhD candidate in Chinese History at East China Normal University, spent most of 2017 at CU, working with her faculty host, Tim Weston (Associate Professor of History).

Clara Luhn was here from the Graduate School of Distant Worlds at Ludwig Maximilian University of Munich for six months to work with Antje Richter (Professor in Asian Languages and Civilizations) on her research relating to premodern Chinese literature.

Yuan Ma arrived in September from Sichuan University, and will be with us until fall 2018. She is working with Terry Kleeman (Professor in ALC).

Jinhwan Oh returned to CU for the 2016-17 academic year from the Graduate School of International Studies at Ewha Women’s University in Seoul, South Korea to work with Jin-Hyuk Kim (Assistant Professor of Economics). Dr. Oh was previously here for a shorter visit in 2013.

Bradley Tatar arrived from Ulsan National Institute of Science and Technology in South Korea in March 2017, and left at the end of the year. He worked with CAS Director Tim Oakes.

Lihui Wang arrived late in 2016 and just left this February. She was visiting from the Shanghai University of Traditional Chinese Medicine, and was also working with Terry Kleeman.