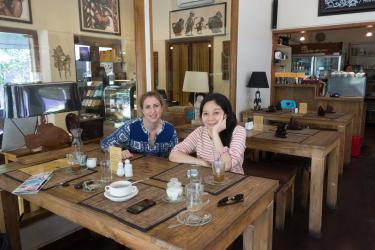 Rachel Rinaldo joined the CU Boulder Department of Sociology in Fall 2015. Her interests include gender, globalization, development, culture, and social change, and she  does fieldwork in Indonesia. In summer 2016, Rinaldo returned to Indonesia to conduct research for two projects: a study of marriage and divorce in urbanizing Java; and  a study of Indonesia's burgeoning contemporary art scene and its intersections with globalization. Rinaldo also recently coedited (with Manisha Desai of the University of  Connecticut) a special issue of Qualitative Sociology focused on gender and globalization. Read the special issue here. 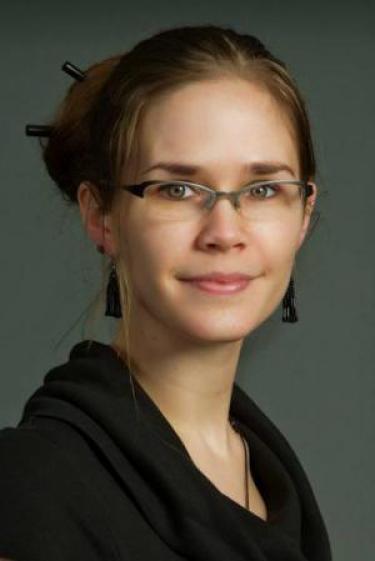 As a new assistant professor of Chinese in ALC, my first semester went by in a blur! I am happy to say that I am no longer getting lost on campus among all the sandstone buildings and I’m starting to feel like a real part of the friendly community at CU. In June, I graduated from the University of Chicago after completing my dissertation on the role of popular morality literature in the context of social and political change in 19th century China.  Now, when I’m not thinking of entertaining ways to teach Chinese literature and culture to my undergrads, I’m working on extracting article-length case studies from my prior research. In March, I presented a paper at the Association for Asian Studies about a new research project looking at examples of how the imperially-promoted cult to female chastity manifested in the frontier city of Taiwanfu during the Qing. How did these centrally mandated, politically motivated claims about female virtue translate for Chinese far away from the empire’s core? As this project is in its early phases, I'm looking forward to talking about it with colleagues at CU in years to come!