Mr. Kazunori Takato (MATH ’73) is a member of the new Global Ambassadors program, an initiative of the Chancellor which aims to integrate the CU Boulder teaching and learning community into business and professional communities around the world. Mr. Takato, owner of the the Chiyoda Rubber Company, has also partnered with CAS to provide internship opportunities for CU students. The Global Ambassadors program will explore opportunities for research, academic programs, internships and career development as well as constituent engagement in the future. 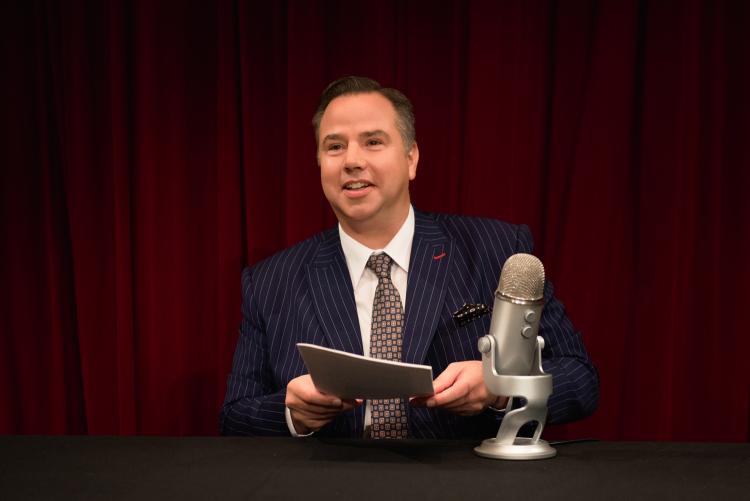 After graduation, Jason Kelly (ENGL ’93) began technical writing for IBM and worked as a freelancer before publishing his first book. One of Jason’s Japanese publishers, Shueisha, brought him to Tokyo on book tour in 1999. He took that opportunity to visit his old high school exchange student friend. Japan went straight to Jason’s heart, and he decided to stay there. He rented out his home in California and moved to Sano, Japan in 2002 for what he thought was going to be a one-year stay. many years later, he still lives and works there.

After the March 2011 earthquake and tsunami, he started Socks for Japan, a volunteer organization that hand-delivered 160,000 care packages from around the world to survivors. In 2016, Kelly started his YouTube channel, “Talk in Tokyo,” which introduces the world’s largest city and its culture to visitors. 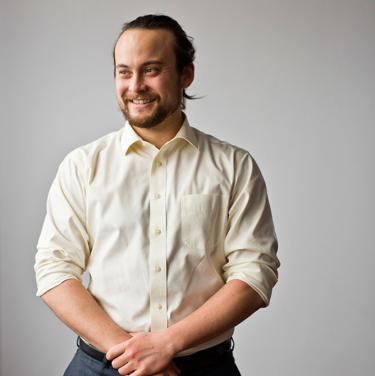 In the Fall of 2009, I moved to Shanghai and have been working here ever since. I am currently involved in the education industry, having started an English-language debate and public speaking company called LearningLeaders. We've had the privilege of working with over 500 students over the past two years, and recently grew to 13 employees! Shanghai is a wonderful and vibrant city, and I thank CAS for giving me the proper preparation for setting up in China!

I have always been interdisciplinary, drawing from political science, sociology, cultural studies—anything contemporary that intersected with religion in an interesting way. It wasn’t until I began my PhD at McGill University that I realized that media was an important part of the religious studies conversation too. Hinduism in particular has an interesting relationship to technology and innovation historically, and it has adapted in fascinating and creative ways. Few scholars have explored topics in Hinduism and media, so I’m thrilled to be among the few!