In 2016 CAS offered 39 public events including 15 Luncheon Series lectures, 17 Speaker Series programs, and a variety of other special events.
We reached over 1,400 audience members

to better inform them on Asia-related topics. We continued the theme of “Transcultural Asia” throughout the spring semester and started “Asian Borderlands” in the fall of 2016. Here are some highlights from the year.

1/22 & 25/16 – “Tinkering with Difference: The Ethical Labor of Aid in a Japanese NGO” with Dr. Chika Watanabe, and “Children Divided: War Orphans in the Japanese Empire,” with Dr. Mariko Asano Tamanoi.

The Japanese Ministry of Foreign Affairs generously sponsored these two special lectures featuring experts in anthropology. Dr. Watanabe presented her work with the Organization for Industrial, Spiritual and Cultural Advancement (OISCA), one of the oldest NGOs in Japan. Dr. Tamanoi’s talk explored how children displaced by war in both Japan and China came to inspire a transcultural legal discourse on the rights of minors. The History Department cosponsored Dr. Tamanoi’s public talk. 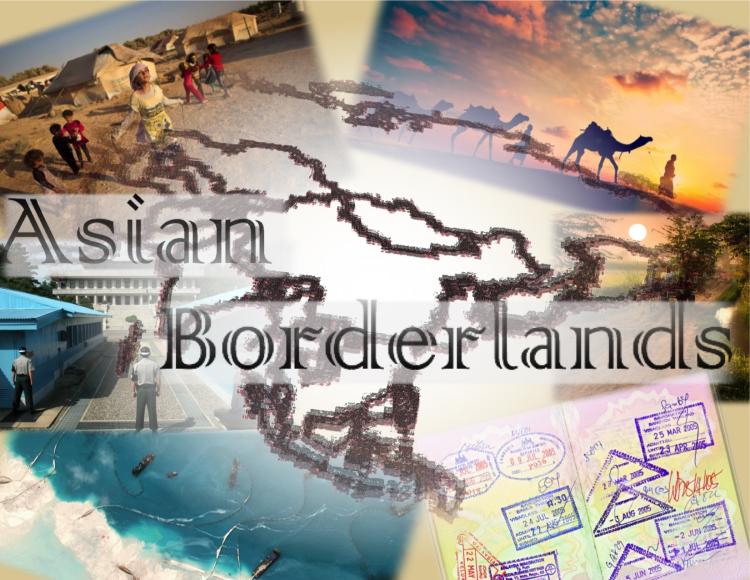 ssion focused on the environmental, labor, legal, and economic implications of the controversial trade proposal known as the TPP. More than 80 campus and community members were present for this dynamic discussion, sponsored in part by the Department of Economics, the Department of Political Science, and the Program on International Affairs.

Dr. Wagner presented a lecture that traced the development of drum of remonstrance (and other instrumental devices) throughout Asia used by commoners to summon rulers or their representatives, in order to air grievances. The practice spread throughout all corners of Asia. CU Master’s candidate Ms. Patricia Helfenbein, and CU faculty members Dr. Timothy Weston, Dr. John Willis, and Dr. Marcia Yonemoto presented their current research and commented on the shared quandaries of good governance.

4/5/16 – “Buddha in the Bathroom: Appropriation and Pop Culture in Contemporary Tibetan Art,” with Mr. Gonkar Gyatso.

Gonkar Gyatso has widely been considered the father of contemporary Tibetan art and has produced mixed media works that disrupt traditional Tibetan art, referencing conceptual frameworks ranging from Kandinsky to Cubism. His talk emphasized questions of identity performance, displacement and exile, and the commodification of Tibetan Buddhism. CAS cohosted this event with the Tibet Himalaya Initiative.

Sagi Musume, or “the Heron Maiden,” is one of the most challenging dance roles in Kabuki. Cinema Kabuki has filmed live performances and made them available around the world through screenings such as this.

11/15/16 – “The International Student Experience at CU: An Asian Perspective on Inclusion, Exclusion, and the Campus Climate,” with Dr. Dongxiao Qin.

This was the inaugural lecture for the 2016-17 “Asian Borderlands” theme. Dr. Jiao presented recent archaeological excavations of some major shipwrecks both within and beyond China’s seas, highlighting how these new finds have changed our understanding of the rise and fall of some major kilns in China, as well as large scale trading patterns over time.

Please note that videos of the above lectures are available on the CAS website here.