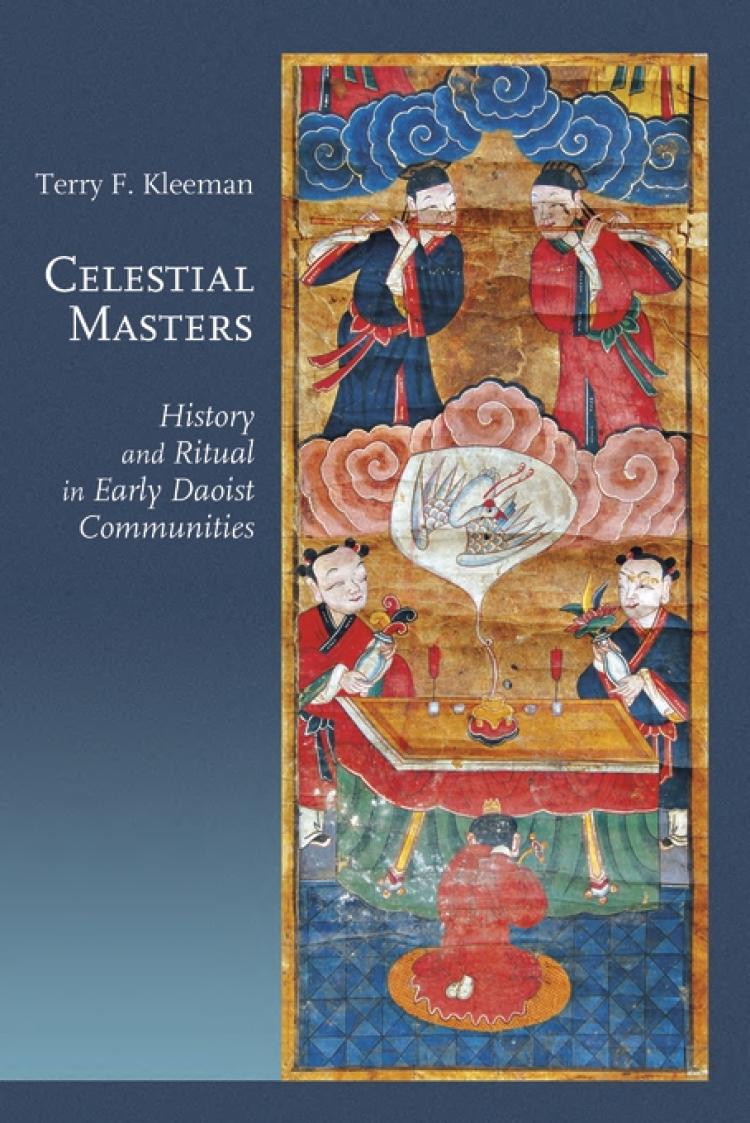 CU Boulder Religious Studies professor and CAS board member Terry Kleeman is a leading scholar on Taoism, China's only native religion. His recent book, "Celestial Masters: History and Ritual in Early Daoist Communities" is the first work published in a Western language on the founding of Taoism. Here's an excerpt from Kleeman's interview with New York Times columnist Ian Johnson:

The word Taoism is horribly vexed because it has to translate two Chinese terms: “daojiao” and “daojia.” “Daojiao” is the religion Taoism, while “daojia” refers to philosophical works associated with Laozi and Zhuangzi, such as the Daodejing.

The two are not really that closely related. Taoist priests don’t carry around copies of the Daodejing, and that work has little to do with what they teach. They teach a set of rules and morality, but you’ll find little morality in the Daodejing.

Many people, especially in the West, think of Taoism as going with the flow, getting back to nature and so on.

Taoism, the religion, really has the same value structure as any other Chinese religion. It is full of very detailed codes of conduct that everyone has to observe. I think of Taoists as Confucians of the other world. Confucians deal with this world. They send petitions and documents to the emperor. Taoists do the same thing, but to the other world. But the structures and bureaucracy are very similar.

How many people believe in Taoism today?

This is a very difficult question, because for centuries Taoism did not have lay members. This is true for Buddhism as well. The only “Buddhists” were Buddhist monks and the only “Taoists” were Taoist priests. Temples were run by committees, and they used monks and priests as needed for certain ceremonies."

The full New York Times interview can be found here. For more information on the text and to purchase a copy, click here.