Home News & Events News In the Spotlight CAS Event: The Remaking of Asia

CAS Event: The Remaking of Asia 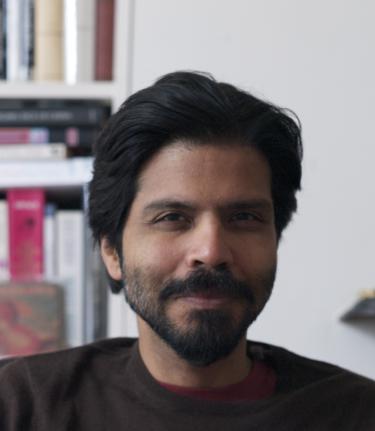 We are happy to announce our first Speaker Series event of the Spring Semester:

The Remaking of Asia: What does the Shift of Power from the West to the East Portend?
Friday, January 25 at 4:00pm
ATLAS 100, CU-Boulder campus

A lecture featuring Pankaj Mishra. At the end of 19th century, Asia was regarded as a collection of ruined countries by Western colonial powers. But a new era began in 1905 with Japan’s unexpected triumph in the Russo-Japanese War. Recently, the spotlight has been on Asia as China and India follow Japan as rising powers. These Asian countries are not necessarily aspiring to be the “next” United States. Rather, they are determined to make their mark in the global arena without succumbing to powerful Western influences. The assertiveness of Asian powers calls into question many previous assumptions, among them the notion that development and modernization equal Westernization. Pankaj Mishra will examine some of these shattered verities of Western power, and also analyze the diverse ways in which the rise of Asia might shape our common future.

For more information, contact casevent@colorado.edu. To view all of our events this upcoming semester, see our Events List.