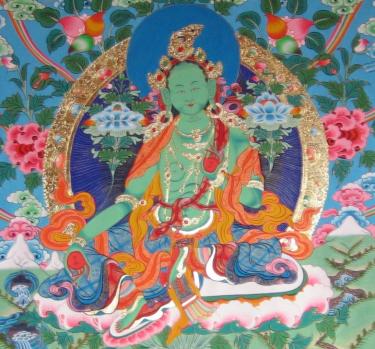 CAS is pleased to announce a new course in Asian religions this spring: Women in Buddhism.

Women in Buddhism delves into the following topics through case studies that traverse Buddhist Asia:

The course will be led by Holly Gayley, an Assistant Professor in the Department of Religious Studies. Dr. Gayley teaches courses on Buddhism, gender, ritual, and hagiography.