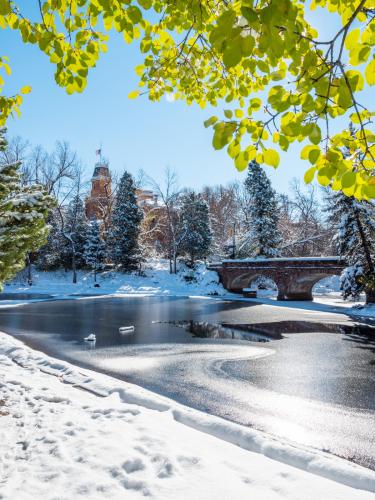 Nominations are open from until Wenesday, April 14, 2021. BFA faculty may self nominate or be nominated by another BFA member. See the elections announcement for full nomination information.

Elections will be held via Qualtrics at the BFA general assembly meeting on April 29. Please note that you MUST be present at the meeting to vote. For more information on eligibility and duties see the BFA Elections page and the Becoming A Member page.