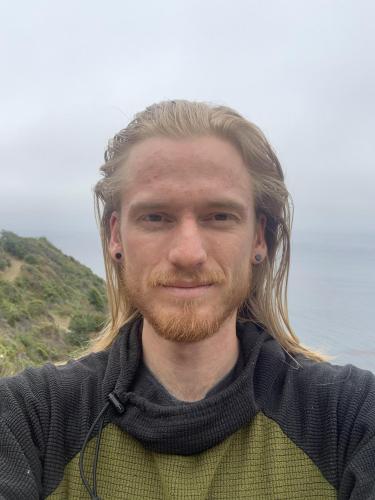 Wyatt is a PhD student in the Department of Computer Science, and he worked with Dan Szafir in the IRON Lab. He is interested in using multimodal, non-verbal communication and machine learning to create robots that are more intuitive for humans to operate. Wyatt received his undergraduate degree in physics and computer science from Wesleyan University in 2017. In his spare time, he enjoys snowboarding and playing music.

Member of the IRON Lab