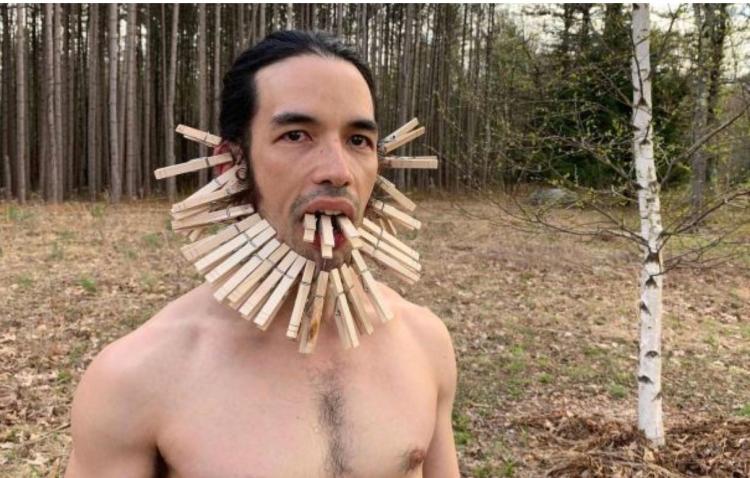 Jim Supanick is an artist and writer born in Cleveland, OH, and living in Denver, CO. He is a PhD candidate at the European Graduate School, at work on a dissertation about the field and laboratory investigation of nonhuman animal sensoria. His essays on the moving image have appeared in Film Comment, Millennium Film Journal, The Wire, Cineaste, and The Brooklyn Rail; he is the recipient of a Creative Capital Arts Writers Grant and an NYFA Grant for Nonfiction Literature. He is also a member of SynthHumpers (with Josh Solondz), a shape-shifting electronic audio collaborative that explores structured improvisation and instrument building. Jim serves on the Advisory Council of UnionDocs, a Brooklyn artists’ space dedicated to the presentation of non-fiction media. He currently teaches at CU Boulder. 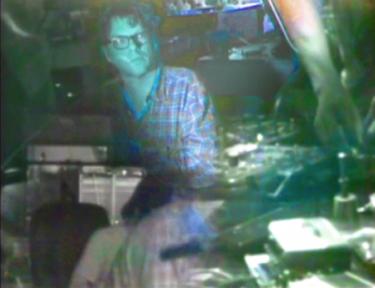 The Synthhumpers (Jim Supanick and Josh Solondz) have been making music together on overloaded power strips since 2009; their current sounds negotiate a split allegiance between dance floor, concert space and house of ecstatic worship. They are each committed to the belief that (in the words of Kodwo Eshun) "the body is a large brain that thinks and feels a sensational mathematics", and an improvisatory ethos that treats machines as co-agents. Their shared background as moving image makers color their sound, as they create soundtracks for car chases where police pursue Steve McQueen driving a stolen ice cream truck through treacherous flooded streets of southern Florida. More residency information to come!