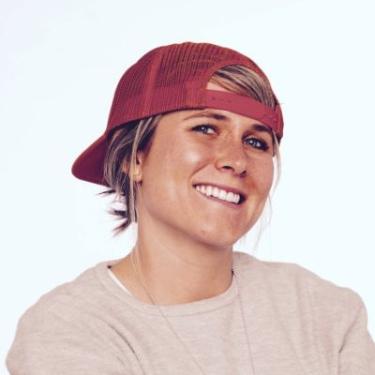 Originally from Boulder, Lennon began her career at CP+B as an intern in the shop’s video production team, contributing to the creation of CP+B's PLUS Productions. Over the past seven years, Lennon has helped grow PLUS into a full-service editorial and production house and was integral in an ownership shift from CPB to MDC Partners in order to service all Colorado ad agencies and clients, not just those from Crispin. In her role as executive producer, she manages all facets of production, as well as business development efforts. She has worked on projects for Infiniti, Hotels.com, Domino’s, Conagra Brands, JCPenny, PBS, as well as smaller brands such as First Bank, Stanton Optical, Travel Pro, Ascent, LillEbaby and OrthoFX. She also helped produce a music video for Solange. In her downtime, Lennon builds furniture as part of her side business, Dean Designs.