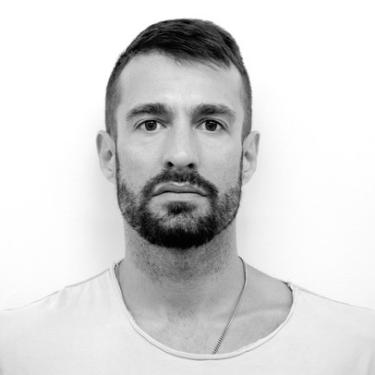 Joel Swanson, ATLAS associate professor, teaches digital art, media theory and the history of design for the Creative Technology and Design (formerly TAM) program, where he served as director of the TAM program from 2007 to 2016. His tenure home is in the Herbst Program for Engineering, Ethics and Society, and he has a courtesy appointment in the Intermedia Arts Writing and Performance PhD Program. Joel's research and teaching interests includes digital art, digital media theory, design and typography.

Joel's artwork is motivated by literary theory and exists as a series of installations, both real and virtual, that explore the nature of language and its embodiment. His artwork has been exhibited nationally and internationally at institutions such as the Broad Museum in Lansing, The Power Plant in Toronto and the North Miami Museum of Contemporary Art. In 2014 Joel had a solo exhibition at the Museum of Contemporary Art Denver. Most recently he showed work in Personal Structures, an official satellite show of the 57th Venice Biennale, and he is represented by David B. Smith Gallery in Denver.

Joel received his Master of Fine Arts from the University of California San Diego, where his focus was computing and the arts. He earned his Bachelor of Fine Arts in digital art from CU Boulder. 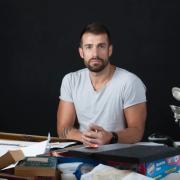 Beginning this year, ATLAS faculty member Joel Swanson is promoted to the rank of associate professor with tenure in the Herbst Program for Ethics, Engineering and Society. A member of the ATLAS faculty since 2005, Swanson played a key role in the development of the Technology, Arts and Media program,...

END_OF_DOCUMENT_TOKEN_TO_BE_REPLACED 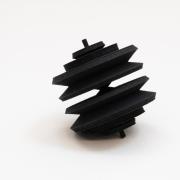 In May 2022, Asemics Magazine published a "Report from Joel E. Swanson," in which Swanson reports on two projects that are visually quite distinct, while both include the representation of linguistic characters and provoke thoughtful reflection on the ways we use language.

END_OF_DOCUMENT_TOKEN_TO_BE_REPLACED 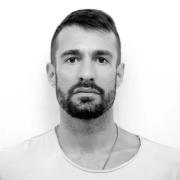 While participating in an art residency in Lisbon, ATLAS Assistant Professor Joel Swanson is working on a new body of work, “The Distance Between Words,” which explores the various ways to measure the distance within texts: physically, semantically and durationally. Sponsored through Hangar: Centro de Investigação Artistica, an artistic research...

END_OF_DOCUMENT_TOKEN_TO_BE_REPLACED 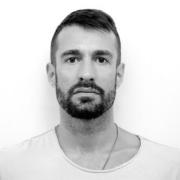 Codependent Algorithms, code-based artwork by Joel Swanson, ATLAS assistant professor, is on exhibition for the 26th International Symposium on Electronic Art. Themed "Why Sentience?," the hybrid online/on-site program features works adapted to the virtual platform, with more than 100 local and international artists.