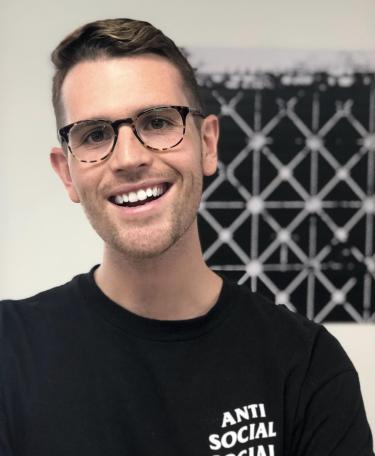 Jackson D. Tilley is the director of public relations and community affairs for Organa Brands, the largest cannabis distributor in the United States. He crafts internal and external communications for the organization’s five brand verticals. Jackson is the go-to expert on cannabis topics, thanks to his mutually-beneficial relationships with members of the media. He’s been quoted in USA Today, Forbes, the Los Angeles Times, The Denver Post, NBC and many others. He serves on the alumni advisory board for Promises Malibu, the nation’s leading drug and alcohol treatment facility. Jackson is a member of The National Press Club, the Los Angeles Press Club and the Denver Press Club, as well as the National Cannabis Industry Association. Jackson is also the architect behind new licensing and endorsement agreements, partnerships which are highly valued and often the first of their kind. He spends his free time working on a new book that chronicles the untold story of cannabis in America. He lives in Denver, Colorado with his fiancé Michael, and their dog, Bobby Kennedy. Jackson is a proud Buffalo and a 2014 graduate of the University of Colorado Boulder.