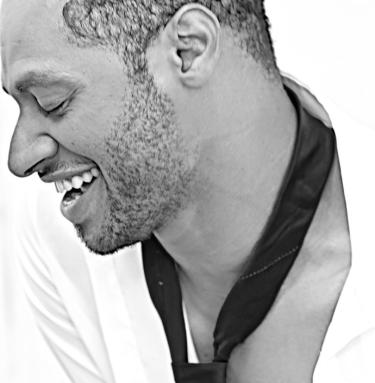 His honors include the 2008 Pola Nirenska Award for Contemporary Achievement in Dance, DC’s highest honor given by the Washington Performing Arts Society; the 2002 and 2006 Millennium Stage Kennedy Center Local Dance Commissioning Project Award; and multiple Metro DC Dance Awards. In addition, he was a three times finalist for the D.C. Mayor’s Arts Awards, and Bates Dance Festival, one of the premiere festivals in the United States, named him their 2002 Emerging Choreographer.

A trilogy in the making, his latest evening-length solo project titled “A Bon Coeur” is a progression of his critically-acclaimed, award-winning 2012 “/CLOSE/R”, moving from the self and expanding towards place and cultural identity. “A Bon Coeur” will premiere in 2018. Central to his current research and art-making practices is how senses guide knowledge based production.