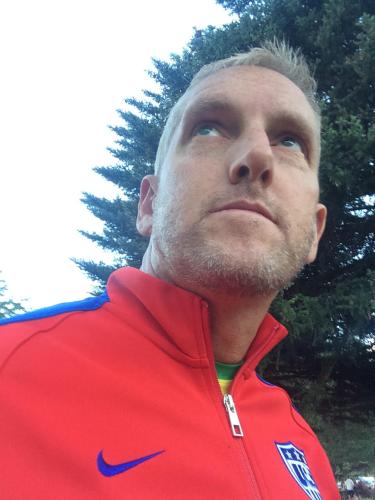 Greg is a 28+ year veteran of software engineering, directing scientific and commercial applications across aerospace, telecommunications, storage and, most recently, social media. In the last 15 years, Greg has built and directed engineering teams in Boulder's startup community. He helped found and served as CTO at Collective Intellect, a social media analytics firm that was purchased by Oracle. He then took on the role of VP of engineering at Gnip, supplying the firehose of social media data from publishers such as Twitter, WordPress, Tumblr, Foursquare and Disqus to 95 percent of the Fortune 500. With Gnip’s acquisition by Twitter, Greg served as director of engineering for the Cortex (Machine Learning) organization, as well as Boulder site lead within Twitter.  Greg is currently senior director of engineering for Splunk, which recently purchased VictorOps in Boulder.

Greg holds both a BS and MS in computer science and teaches as a Lecturer at the University of Colorado Boulder, where he serves on the advisory board of the Department of Computer Science. Greg is a regular mentor for both TechStars and MergeLane accelerators, as well as being actively engaged with many local diversity groups, such as CU Women in Computing, NCWIT and Flatirons LGBTQ.