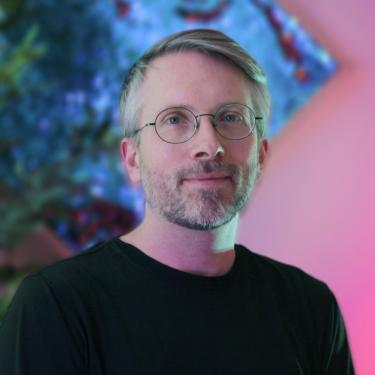 David Lobser is an XR developer and 3D animation director. He worked in the visual effects industry for more than 10 years and directed animated shorts for advertising. He taught 3D animation at Harvard University before shifting careers to XR development. He received a BFA from the School of Visual Arts (SVA) in NYC and a Master of Professional Studies (MPS) from the Interactive Telecommunications Program (ITP) at New York University's Tisch School of the Arts. Under Ken Perline he worked as a researcher and artist-in-residence at NYU's "Future Reality Lab," where he focused on multi-user, shared-space VR experiences. He presently develops XR projects for brands and startups. He taught code for artists at NYU, SVA, Harvard, RLab and the New Museum. His recent work focuses on therapeutic uses for VR. He co-founded "Luxury Escapism," New York's first digital spa and developed a variety of VR, projection and physical computing therapies to fill it out, including "Cosmic Sugar" and the soon-to-be released "Visitations." 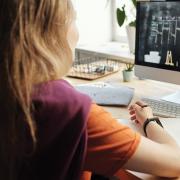