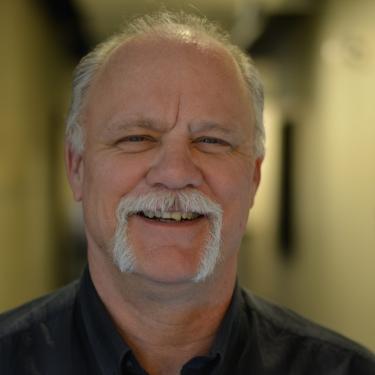 Dave Kalahar, course scheduler, has been employed at CU Boulder since 1983, including 25 years as an academic advisor, and he has been working at ATLAS since 2004. In 1991, Dave was awarded the College of Engineering & Applied Science's Outstanding Advisor Award, and one year later he received CU Boulder's Outstanding Advisor Award. He also received CU Boulder's Athletics Department Advisor Award in 1995; the Minority Engineering Program’s Appreciation Award in 1996; City of Longmont’s Phenomenal Umpire Award, 1996 and 1997; Aerospace Engineering Sciences Appreciation Award, 1999; ATLAS Award, 2009; and the Chancellor’s Employee of the Year Award, 2013.