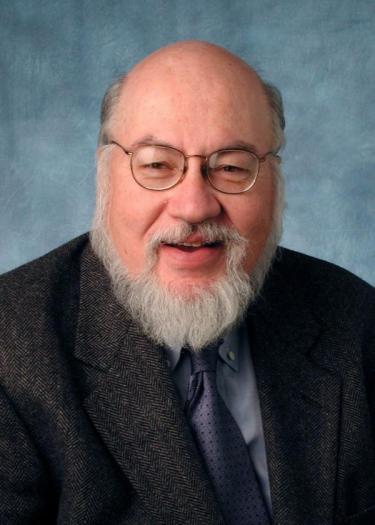 Dale N. Hatfield is currently an Executive Fellow at the Silicon Flatirons Center for Law, Technology, and Entrepreneurship and an Adjunct Professor in the Interdisciplinary Telecommunications Program – both at the University of Colorado at Boulder.  Prior to joining the University of Colorado, Hatfield was the Chief of the Office of Engineering and Technology at the Federal Communications Commission (FCC) and, immediately before that, he was Chief Technologist at the Agency.  He retired from the FCC and government service in December 2000.

Before joining the FCC in December 1997, he was Chief Executive Officer of Hatfield Associates, Inc., a Boulder, Colorado based multidisciplinary telecommunications consulting firm.  Before founding the consulting firm in 1982, Hatfield was Acting Assistant Secretary of Commerce for Communications and Information and Acting Administrator of the National Telecommunications and Information Administration (NTIA).  Before moving to NTIA, Hatfield was Chief of the Office of Plans and Policy at the FCC.

Hatfield has over fifty years of experience in telecommunications policy and regulation, spectrum management and related areas.  He holds a BS in electrical engineering from Case Institute of Technology and an MS in Industrial Management from Purdue University.  In May 2008, Hatfield was awarded an Honorary Doctor of Science degree by the University of Colorado for, inter alia, his commitment to the development of interdisciplinary telecommunications studies.

Hatfield was the founding Executive Director of the Broadband Internet Technical Advisory Group (BITAG).  He is currently serving on the FCC’s Technology Advisory Council (TAC) and on the Commerce Department’s Spectrum Management Advisory Committee (CSMAC) and served as an independent Director of Crown Castle International Corp. from July 2001 until his retirement in May 2017.