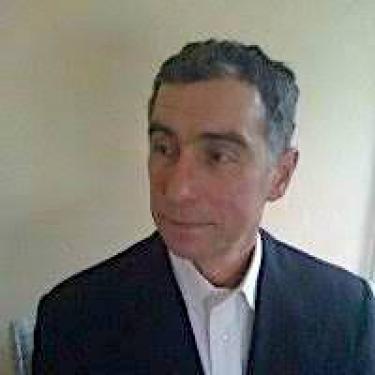 Chris has B.A., B.S.E.E. and J.D. degrees and is a USPTO registered patent attorney.  Chris began his IP career with the Hewlett-Packard divisions which were subsequently spun out as Agilent (https://www.agilent.com). Following HP he held the chief IP position at several global high-tech companies prior to joining Samsung. Chris has also been a planning-committee member, speaker and presiding officer at the Stanford & Berkeley Law Schools' Advanced Patent Law Institute in Silicon Valley since its inception more than 20 years ago. Alongside his professional career, Chris has also been an early stage investor and has been fortunate to learn from and work with some of Silicon Valley’s, Colorado's and other regions’ most remarkable technologists and entrepreneurs in domains ranging from autonomy to quantum technology.