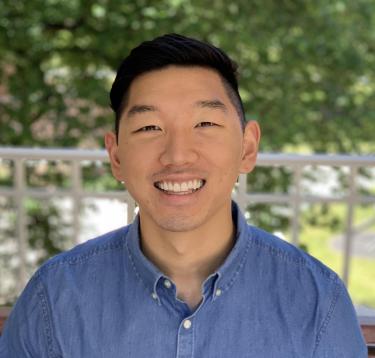 Bryce Ikeda is a first-year PhD student in the Department of Computer Science. He received a BS and an MS in electrical and computer engineering from the University of Rochester. He is interested in virtual and augmented reality and its applications in the realm of human-robot interaction. In his free time, Bryce likes to play soccer and try new recipes in the kitchen.

Member of the IRON Lab