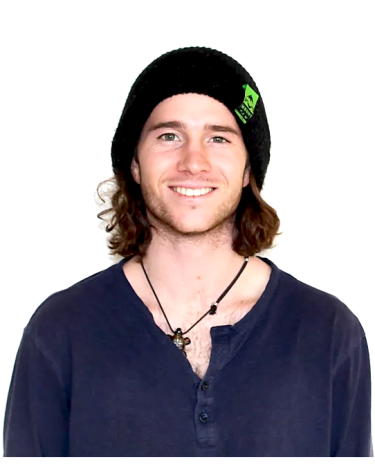 Austin Appleton is an environmental designer with a Bachelor of Arts and Science who specializes in parametric design and fabrication. He relies on his visual and spatial intuitive capacities to determine the aesthetics of good design. Austin has evolved into an abstract three-dimensional artist during his time spent in the Program in Environmental Design and currently works in the Smead Aerospace building. Another source of inspiration comes from the intricacies of nature and its inherent emergence. He loves to break things down to their essential elements based on the patterns of nature and then abstracts those forms. Austin is fascinated with the potential of mycelium, the fungal root base of mushrooms, to be used in art and architecture. He was the co-lead on a project for the Denver Botanical Gardens, which called for benches made entirely of mycelium.