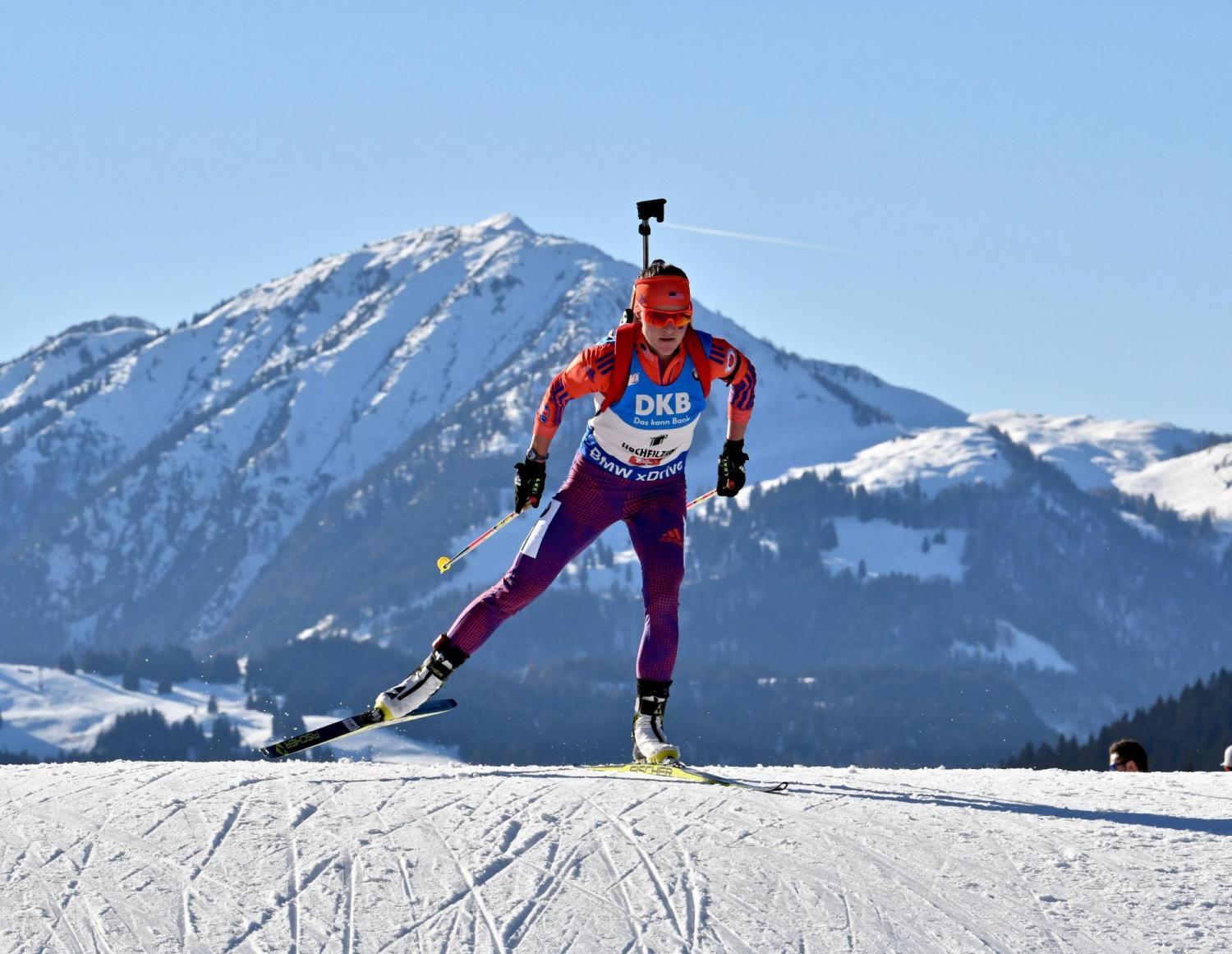 When the 2022 Olympic Games open in Beijing, China on Friday, an ATLAS graduate will be among the U.S. athletes, competing for her second time against the best of the best.

Joanne Reid (ICTD '17) will compete in the biathlon, a winter sport that combines rifle sharpshooting with Nordic skiing. The mentally and physically challenging sport is wildly popular in Europe, but less known in the United States.

It's Reid's second time competing in this sport in the Olympics. One month after receiving a graduate degree in Information and Communication Technology for Development (renamed Social Impact) from CU Boulder’s ATLAS Institute, Reid was named to the 2018 US Winter Olympic team for biathlon and later competed with Team USA in the Winter Olympics in Pyeongchang, South Korea.

Reid isn’t the first Winter Olympian in her family—far from it. Her mother, Beth (Heiden) Reid, and her uncle, Eric Heiden, both competed in speed skating in Lake Placid in 1980. While Beth came away with a bronze, Eric won five gold medals, which remains the most gold medals won by any Winter Olympian at a single edition of the games. 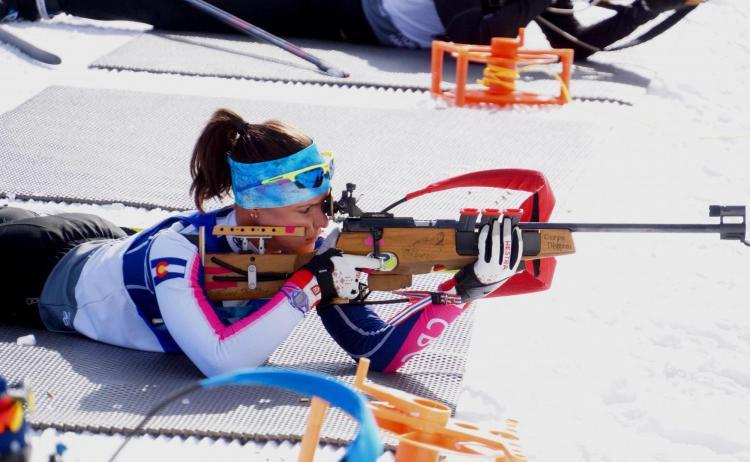 Competing on the CU Buffs ski team 2010–13, Reid distinguished herself in Nordic skiing as the 2013 NCAA freestyle champion. She didn’t take up biathlon until 2015, inspired when her grandfather passed down his biathlon rifle to her. Three years later, she qualified for the olympics team.

Reid focused the culminating project of her ATLAS graduate work on sport—specifically, on the challenges faced by today's female athletes who compete and train in an ever-present media and social media spotlight. 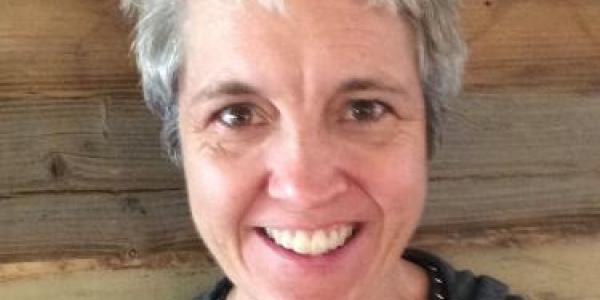 Kari Santos holds an MS in Information and Communication Technology for Development (the track was... END_OF_DOCUMENT_TOKEN_TO_BE_REPLACED 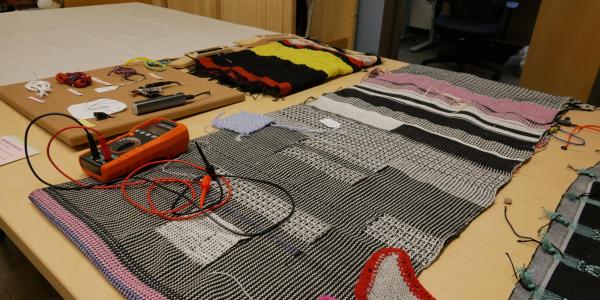 In a project led by ATLAS PhD student, Shanel Wu, the Unstable Design Lab and LOOMIA jointly ran a survey asking those working in e-textiles how they liked to talk about their work. The results are a fascinating exploratory poke into the interdisciplinary nature of the emerging e-textiles field. END_OF_DOCUMENT_TOKEN_TO_BE_REPLACED 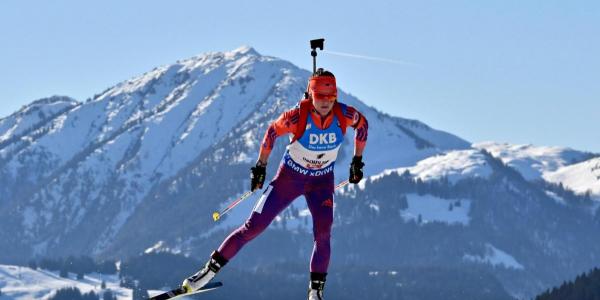 Joanne Reid, a December graduate from the ATLAS Information and Communication Technology for Development (ICTD) master's program, was named to the 2018 U.S. Olympic Team in the sport of biathlon. END_OF_DOCUMENT_TOKEN_TO_BE_REPLACED
Return to the top of the page