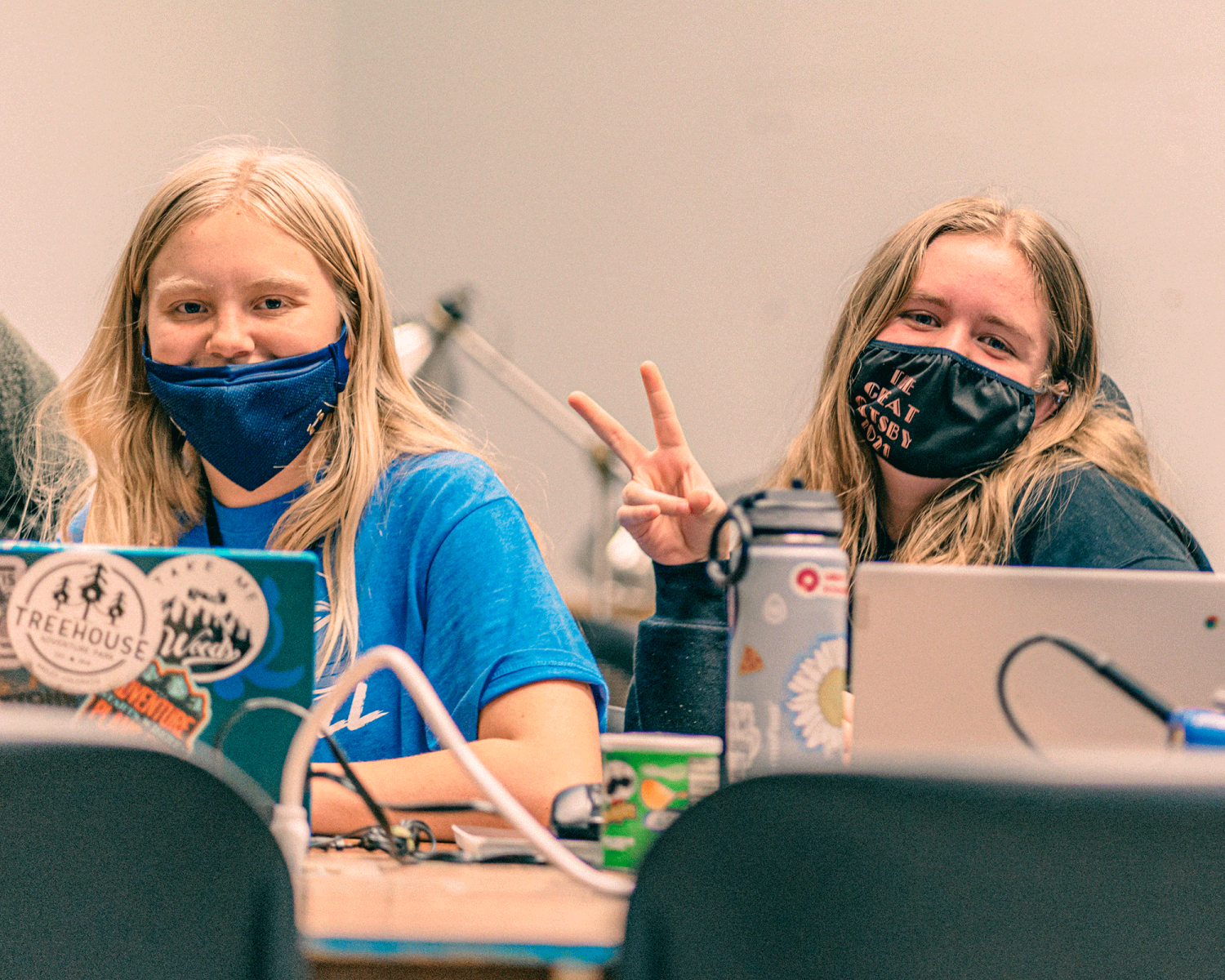 The ATLAS Institute at the University of Colorado Boulder hosted its first-ever mini hackathon for high school students belonging to underrepresented and marginalized groups — specifically students who identify as female and non-binary.

The eight-hour event started with two workshops, one on web development and one on animation. Then the 10 participating in-person students, plus a few who were online only, were encouraged to come up with a project to create — but with no pressure to complete it on Sunday.

“We try to make it as open as possible, without any pressure,” said Neha Kunapuli, one of the organizers and a CU Boulder senior majoring in computer science.

The event was organized by the student group T9Hacks, which is housed at CU Boulder’s ATLAS Institute. The group was formed originally as a safe space to better support students in the engineering field irrespective of their gender, sexual orientation, race, or disability. The club teamed up with STEMblazers, another group dedicated to inclusivity within the world of STEM....  Read the full story by Amy Bounds on the Daily Camera website.