The dissertations of all five 2019 graduates of the ATLAS Institute's PhD in Technology, Media & Society program emphasize empowering groups that tend to be less engaged in engineering fields. The five graduates are all women, itself a group that is underrepresented in engineering.

“There are opportunities to make our learning systems more equitable, empowering and inclusive of the amazing diversity in the human experience,” says Abigale Stangl, a graduating PhD student who researched how to make media and information systems more accessible for people who are blind or visually impaired. “We need to think about how to change social conversations about what’s possible for people of all different abilities.”

Women, people with disabilities, and most minority groups, including African Americans, Latinos, American Indians and Alaska Natives are all underrepresented in science and engineering (S&E), according to the 2019 Women, Minorities, and Persons with Disabilities Report by the National Center for Science and Engineering Statistics.  The proportion of the underrepresented groups is lowest in engineering, computer sciences and physics.

Mark Gross, director of the ATLAS Institute, points out that ATLAS PhD students embrace many topics and this clustering is a little unusual, but that ATLAS is a place that seeks to empower everyone to engage with technology and engineering. “Historically, engineering and computing have been dominated by white men like me," says Gross.  He references the research of this year's ATLAS graduation speaker, inventor Leah Buechley, a CU Boulder alumna with a PhD in computer science from the College of Engineering and Applied Science; she pointed out in a paper that of the 36 covers of Make Magazine published to date, 85 percent featured white males. None were people of color.

"Until we change those numbers, we’re missing out on great talent. Our graduating PhD students exemplify that talent," adds Gross.

In their dissertations, Donna Auguste and Simone Hyater-Adams sought to broaden African American participation in STEM fields, Auguste via researching the bond between STEM learning and STEM identities and Hyater-Adams through using performing arts and digital media to attract underrepresented students; Stangl examined how to make media and information systems more accessible for people who are blind or visually impaired; Hyunjoo Oh created design tools that enable children to design and build mechanical systems, drawing children in by making those systems playful and engaging; and Brittany Kos researched the barriers women and non-binary students face in participating in hackathons.

For her dissertation defense, Hyater-Adams began by reading a poem about her personal struggle to balance her passion for both the arts and physics while simultaneously two dancers interpreted and performed her story.

“I have always been a scientist and an artist, and that intersection has always been important to me,” Hyater-Adams said.

Auguste plans to use what she learned from her doctoral research to encourage African American youth to enter STEM fields. Auguste worked with families to monitor air quality with sensors to identify possible triggers of asthma attacks and other health issues.

“While the PhD is wonderful, my successful outcome will be reaching the kids,” Auguste says. “ I want to reach them by the thousands.” 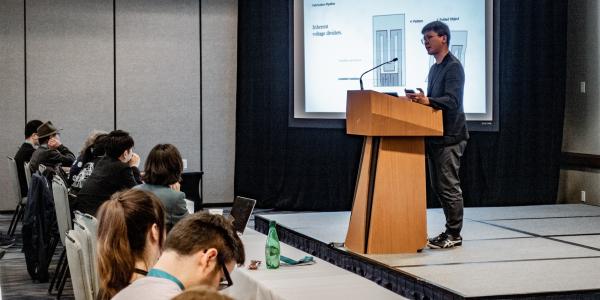 ATLAS makes its mark at DIS'19 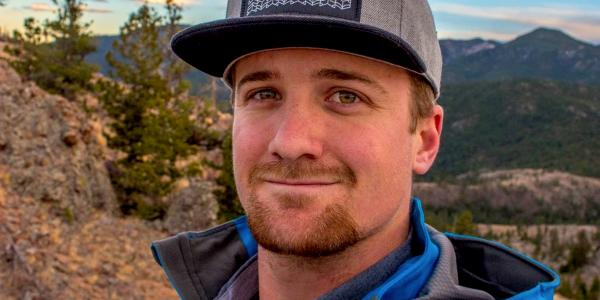 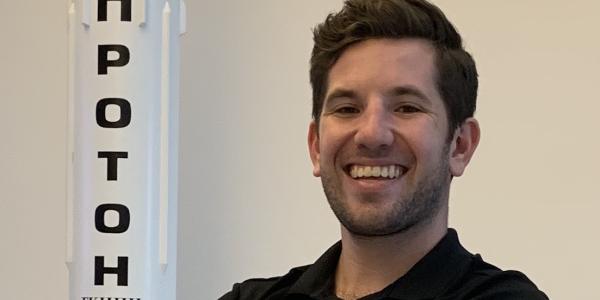