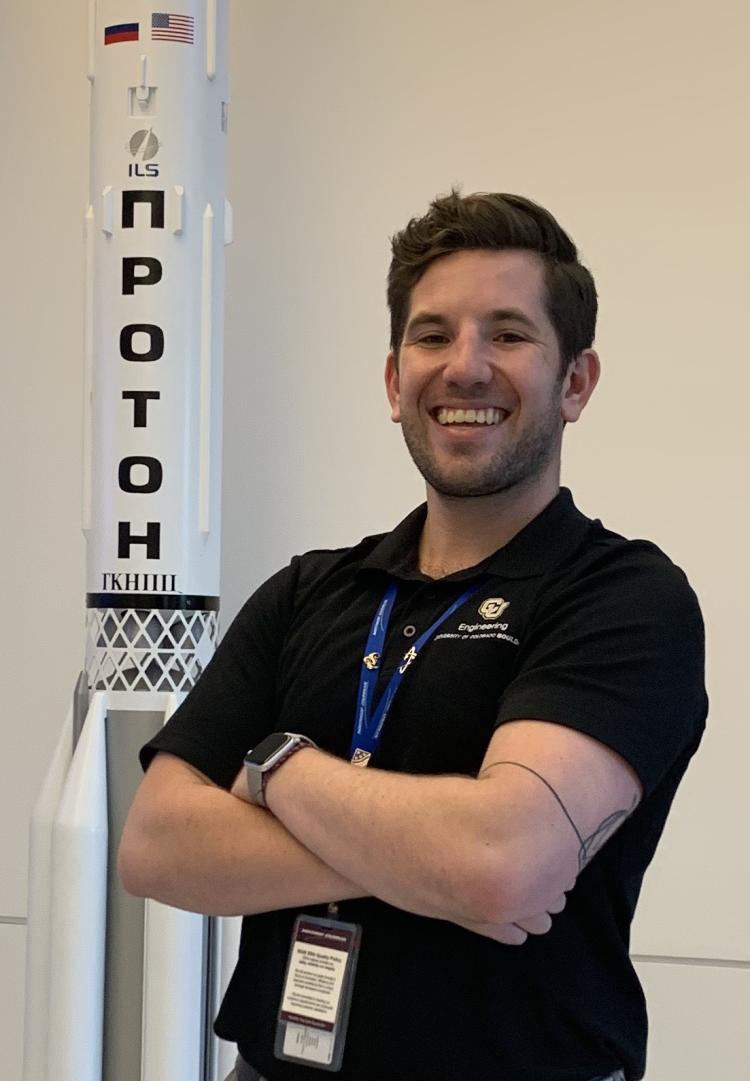 Aidan Rafferty has been dreaming about space for as long as he can remember, and that didn’t change when he became an engineering student at CU Boulder. Space is a theme for most of the projects he completed in the ATLAS Institute for his Bachelor of Science degree in Technology, Arts and Media (TAM).

After graduating in December 2018, Rafferty began working as an associate system engineer at Northrup Grumman Innovation Systems, where he develops and enhances National Security space tools to support satellite operations for military, commercial and scientific missions.

“The recruiter for my initial Northrup internship looked at my portfolio and was really interested in my work,” Rafferty says. “Of nearly 100 CU Boulder resumes, TAM was the only major he was unfamiliar with. It caught his eye.”

The TAM Experience
Immersed in the interdisciplinary TAM program, Rafferty was able to work with faculty and advisors from a wide range of disciplines, allowing him the opportunity to chart his own path. He helped develop textiles with interwoven sensor technology in ATLAS’ Unstable Design Lab; he designed and built ActiveSAT360, an interactive, immersive visualization of thousands of satellites orbiting Earth; he created a virtual reality environment from the perspective of a moon on Saturn; and he made an astrolabe, an ancient instrument used primarily to assist with celestial navigation before the invention of the sextant.

“Joining TAM allowed me to combine my versatile skill set with a creative approach towards aerospace studies, focusing on the human factors in engineering,” he says. “It allowed me to follow my passion, which prepared me in unique ways for the aerospace industry.”

For his capstone project, Rafferty developed Pathos I, utilizing an EEG headset to visualize changes in electrical activity that take place in the brain during meditation.

“I wanted my project to be very TAM-oriented; taking an advanced piece of technology to create an abstract understanding of a difficult topic was very appealing,” he says.

He also attended Space Camp twice, the US Space Academy once, and was invited to attend the US Advanced Space Academy.

He’s also a certified skydiver with 57 jumps under his belt.

While at CU Boulder, he joined a fraternity, gave campus tours, raced for the club ski team, attended more concerts than he can count and maintained balance through meditation.

“Aidan was an incredibly hard-working student, and he was an extremely positive influence on every team he joined,” says Matt Bethancourt, senior instructor and director of the TAM program, who taught the class for which Rafferty and two other students made ActiveSAT360.  “I was blown away with what the ActiveSAT360 team came up with. It really made the final projects exhibition, Visualizing Space, something special.” 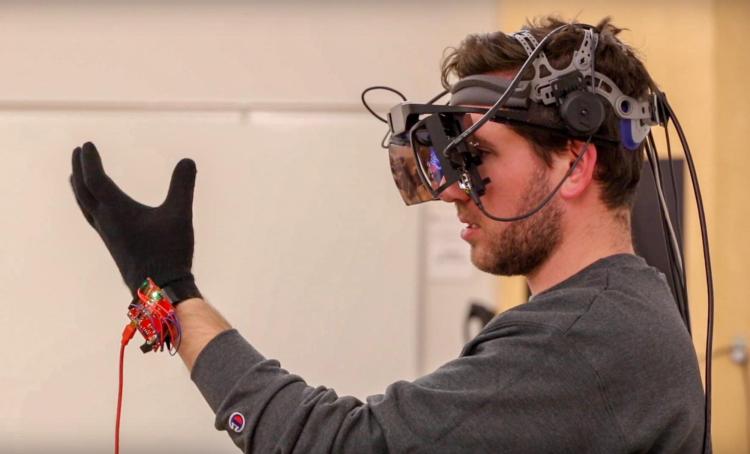 What’s next? Rafferty has his sights set on becoming an astronaut. He’s also excited about the possibilities of space tourism.

“CU Boulder gave me a Swiss Army knife-like collection of skills. TAM is really unique,” he said. “Employers may not know what my degree is right away, but when they see what I can do, they get it. The industry recognizes the need for people who have technical skills and the ability to create something completely new with those skills.”

“Creative engineers will thrive in the space industry,” he adds.

What’s Rafferty’s advice for the incoming class of 2019 freshmen? “Follow your passion. Stick to it. Learn things that excite you—that’s where you will really shine.” 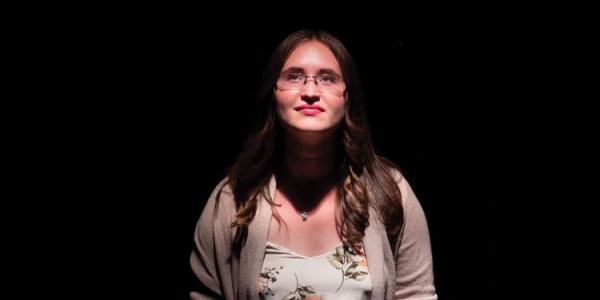 Michelle Galetti had good reason to leave college. She chose to stay. END_OF_DOCUMENT_TOKEN_TO_BE_REPLACED 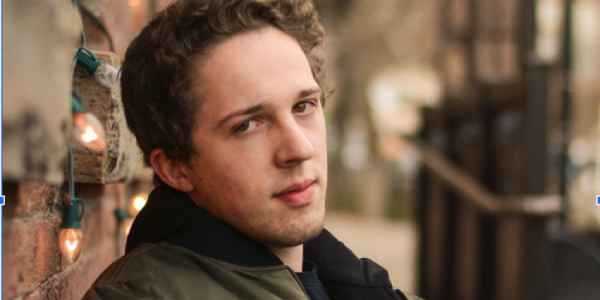 TAM student Daniel Strangfeld and his team received funding from CU Boulder's Get Seed Funding for the team's latest venture, Kegstand, a collapsible keg that the team designed which will reduce both shipping and rent costs. Get Seed Funding is a micro-funding opportunity for CU Boulder students that provides up to $500 in funding for entrepreneurial ideas. Previously Strangfeld and Ted Thayer, CTD master's student also created an app together that sourced free food around campus. END_OF_DOCUMENT_TOKEN_TO_BE_REPLACED 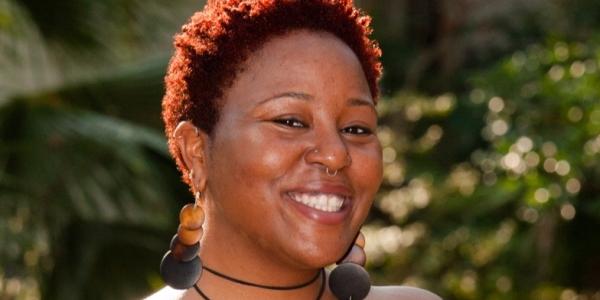 ATLAS PhD students seek to empower groups not traditionally engaged in engineering. END_OF_DOCUMENT_TOKEN_TO_BE_REPLACED
Return to the top of the page