The startling rise of drone technology in recent years has been enthusiastically embraced and put to work on numerous applications, but the industry is not without its detractors.

Distrust surrounding the use of military drones, repeated near-collisions with manned aircraft in federal airspace, and privacy and safety concerns raised by surveillance drones has led to a raft of federal legislation in recent years, which in some cases blindsided the industry. Communication was minimal between lawmakers and those using, designing and manufacturing drone technology, resulting in legislation that many describe as reactionary.

Jill Dupré, associate director of ATLAS Institute, hopes to reshape the dialogue by leveraging the University of Colorado Boulder’s expertise in aerospace, law and policy with support from a $44,000 CU Innovative Seed Grant Program (IGP).

The program focuses on innovative, interdisciplinary research that will involve policymakers, unmanned aircraft system (UAS) researchers at CU–Boulder and members of the law community, raising questions like, “How/when do engineers make decisions on privacy, security, and safety when building UAS? Do engineers in academic and industry settings have similar incentives to consider these values? How do current regulatory systems impact innovation in UAS?”

“By bringing together the proponents of UAS technology with those concerned about its numerous potential abuses,” says Dupré, “we can shape a regulatory environment that incentivizes innovation, while safeguarding privacy and safety. A model where policy is crafted alongside new technologies is simply smarter and more efficient.” 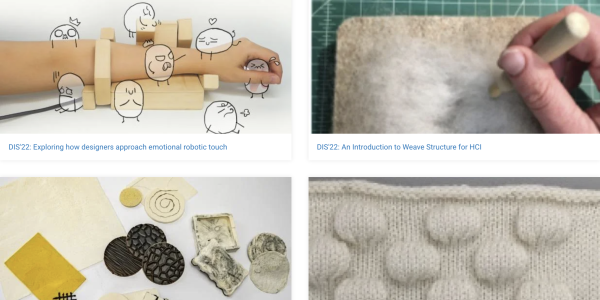 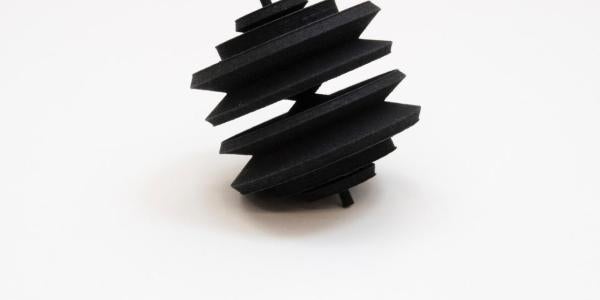 In May 2022, Asemics Magazine published a "Report from Joel E. Swanson," in which Swanson reports on two projects that are visually quite distinct, while both include the representation of linguistic characters and provoke thoughtful reflection on the ways we use language. END_OF_DOCUMENT_TOKEN_TO_BE_REPLACED 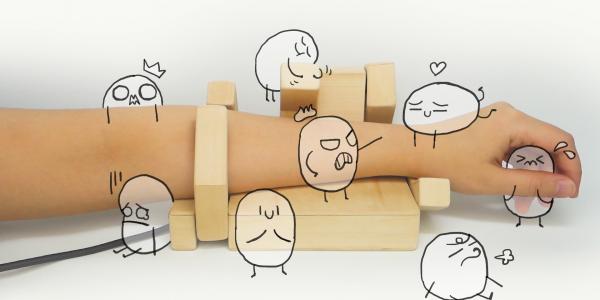 Prior psychology findings show humans can communicate distinct emotions solely through touch. In this award-winning work presented at DIS'22, THING Lab researchers hypothesize that similar effects might also be apply to robotic touch. END_OF_DOCUMENT_TOKEN_TO_BE_REPLACED
Return to the top of the page