Bobby Schnabel, the founding executive director of ATLAS and a valued member of its advisory board, has been named CEO of the Association for Computing Machinery, effective November 1, 2015.

“Without Bobby, there would be no ATLAS,” said Mark Gross, director of the ATLAS Institute. “We’re delighted by this news. ACM is the preeminent professional association for computing in the known universe.”

Schnabel began laying plans for ATLAS in the late 1990s, with the support of then Chancellor Dick Byyny, and served as the institute’s first director. Among his many accomplishments at ATLAS, he worked closely with Lucy Saunders to establish the National Center for Women and Information Technology (NCWIT), a non-profit organization dedicated to the full participation of girls and women in computing and information technology. He continues to serve ATLAS today as a valued member of its advisory board.

Schnabel’s tenure as a professor of computer science at the University of Colorado Boulder spanned 30 years, during which time he served as the chair of computer science and associate dean for academic affairs for the College of Engineering and Applied Science. For the past eight years, Schnabel has served as professor and dean of the School of Informatics and Computing at Indiana University (IU).

Schnabel’s involvement with ACM also has a long history. He’s served as the chair of ACM’s Special Interest Group on Numerical Mathematics (ACM SIGNUM) and as founding chair of the ACM Education Policy Committee, where he helped create Computer Science Education Week in the US. He also supported the formation of the industry/non-profit coalition, Computing in the Core (CinC), a K-12 advocacy group.

A Fellow of ACM and the Society for Industrial and Applied Mathematics (SIAM), Schnabel has published more than 100 peer-reviewed papers in the field of numerical computation and has served as editor-in-chief of SIAM Review and as associate editor of several journals. He graduated from Dartmouth College with a degree in mathematics, and earned a master’s degree and a PhD in computer science from Cornell University.

In a recent communication to the ATLAS Advisory Board, Gross celebrated Schnabel’s appointment: “Hats off to Bobby. We are truly honored to be a part of his legacy and to count him among our inner circle of friends.” 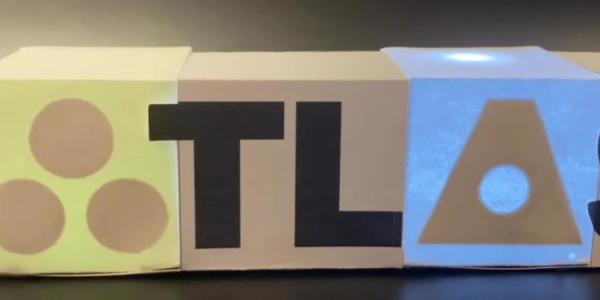 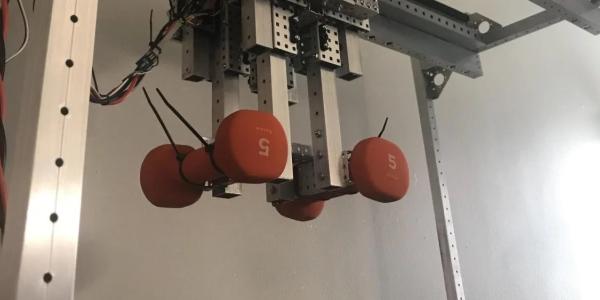 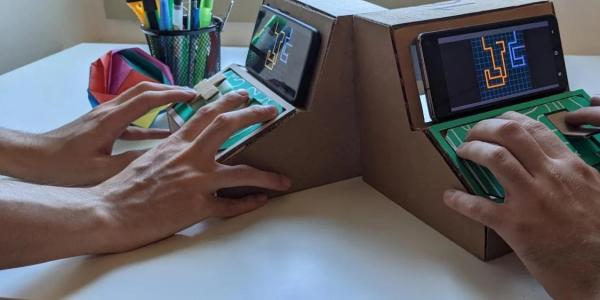