As an openly gay athlete at Western Colorado University prior to transferring to the University of Colorado Boulder, Nicholas Turco (PoliSci’21) learned the importance of “bringing people in” to create love and inclusion instead of calling them out. ­

“Through my personal journey I realized that for me, sport is about expressing joy. I used to put a lot of pressure on myself, trying to prove that gay people belonged in sport through how well we perform,” he says. 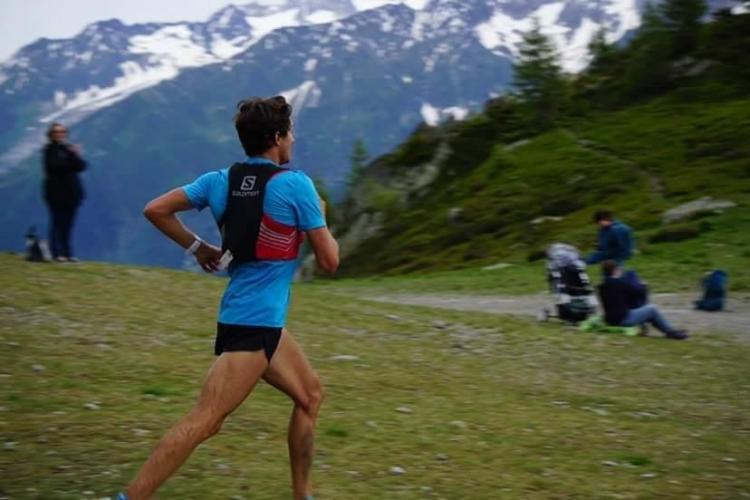 With that in mind, Turco surveyed all of CU Boulder’s NCAA sports teams and staff members for his honors thesis, “Case Study on the Policy and Culture of LGBTQ+ Athletes at CU Boulder,” seeking to better understand the problem, the first study of its kind at an NCAA Power Five conference school. The project was funded in part through a $1,500 grant from the Savit Family Endowment at the Undergraduate Research Opportunity Program.

He hopes the research “will allow professionals and student-athletes to celebrate success and improve upon weakness in sports culture at CU and equip our athletic department to serve as a model of inclusion across the nation.”

And now, using that research as a basis, Turco has created the Colorado Athletics Visibility Awards, a $20,000 scholarship for student athletes who “exemplify remarkable leadership in their visibility as an athlete and a role model.” Awards will be granted “for projects that will advance LGBTQ+ inclusion, rights representation and safety in sport.”

Inspired by Stanford University’s Knight Hennessy Scholars program, Turco hopes recipients will “use the award to use the platform of sports to create inclusion for queer people anyplace. Sports has so much power and platform. This is not about proving something but using that platform to create change in solving LGBTQ oppression in society.”

Turco is working with the Athletic Department Buff Club and the Office of Advancement toward a full endowment that will eventually provide full-ride scholarships. In partnership with Battey, Turco is also raising funds to help future scholar-athletes to complete their ambitious projects.

I want this to provide enough resources so students can say ‘yes’ to their ideas … geared toward solving LGBT oppression in society."

“This is a giant venture that asks, what’s your idea to create inclusion through your platform? Every year there will be two people,” he says. “I want this to provide enough resources so students can say ‘yes’ to their ideas … geared toward solving LGBT oppression in society.”

Turco received his degree in political science in May and will complete his coursework in the spring. He’s studying for the LSAT in hopes of achieving his long-time dream of attending Stanford Law School.

Currently, Turco works as a legal researcher with the State of Colorado’s Office of Alternate Defense Counsel, which provides legal representation for those who cannot afford it and cannot access counsel through public defenders’ offices due to conflict of interest. He also served on the board for the Office of Juvenile Justice and Delinquency Prevention, which advises the governor on best practices. 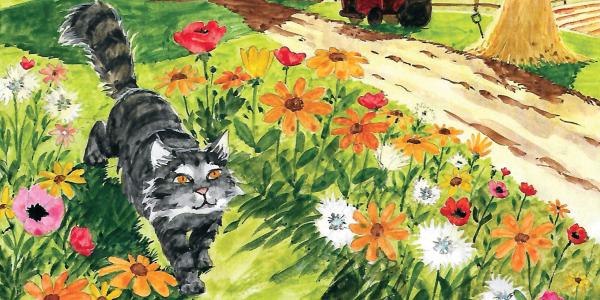 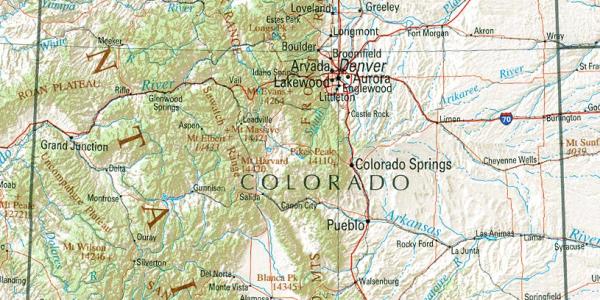 JulieMarie Shepherd Macklin, who holds a PhD from and teaches at CU Boulder, is helping Colorado redraw its political boundaries in a more equitable and democratic fashion. END_OF_DOCUMENT_TOKEN_TO_BE_REPLACED 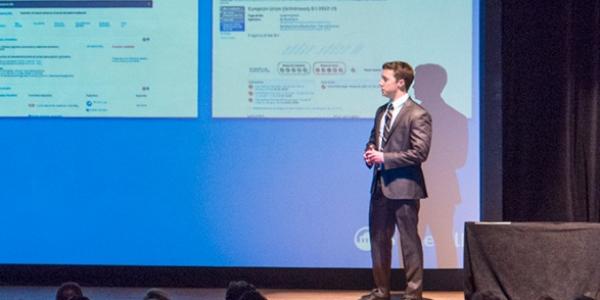 Keaton Brown, who graduated from CU Boulder in May of 2018, majored in Economics and Political Science while developing the startup. END_OF_DOCUMENT_TOKEN_TO_BE_REPLACED
Categories:
Tags:
Return to the top of the page