From Congress to higher education

From Congress to higher education

Event will bring together two former congressmen, including CU system president, to talk about friendship across the aisle

Politics need not be divisive. Sometimes bipartisanship—and even friendship—can happen and that is the focus of an event happening this week.

Two politicians turned university presidents, including University of Colorado President Mark Kennedy, will virtually meet to discuss bipartisanship and their enduring friendship as part of an ongoing series, “Bipartisanship (and Friendship) Happen!”

Kennedy will speak with his former colleague Marty Meehan, University of Massachusetts Amherst president, as part of this series which brings together accomplished and dedicated public officials to discuss their determination to extend the ties of shared enterprise and friendship across the divisions of recent times. 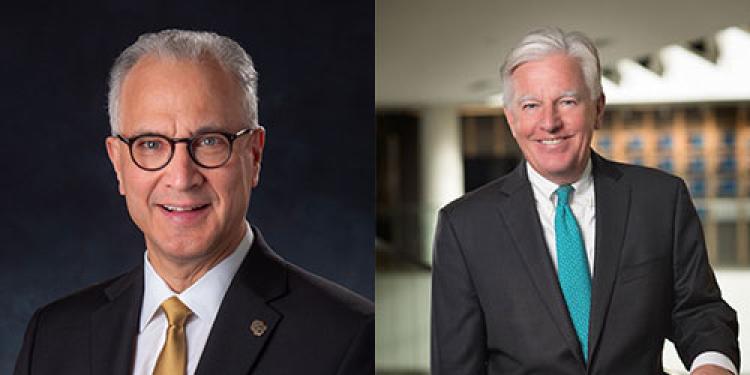 This virtual event, which is hosted by the Center of the American West at CU Boulder and moderated by Patty Limerick, the center’s director, will be held April 15, 2021, at 12 p.m. MDT, 2 p.m. ET.

Meehan, a Democrat, has served as the UMass president since 2015. Prior to that, he served in the U.S. House of Representatives for Massachusetts’ fifth congressional district.

“You learn a lot about a person when you travel with them, particularly overseas. Marty and I really became friends when we traveled the Middle East together as congressmen. While we don’t always agree on issues, I respect and appreciate his ability to look at all sides of an issue and think critically about a solution. He is also a man with deep integrity and a strong sense of public service,” said Kennedy.

“I am looking forward to a conversation with Mark, my friend and former congressional colleague, with whom I enjoyed working even though we often had different views on issues. Mark was and continues to be a person who loves a good debate rooted in reason but underpinned by respect for the ‘other side’s’ perspective. I’m sure we will have a lot to talk about regarding the current state of political discourse and potential for bipartisan action on the challenges facing our nation,” said Meehan.

Learn more about the event, including how to register, at the Center of the American West’s website. 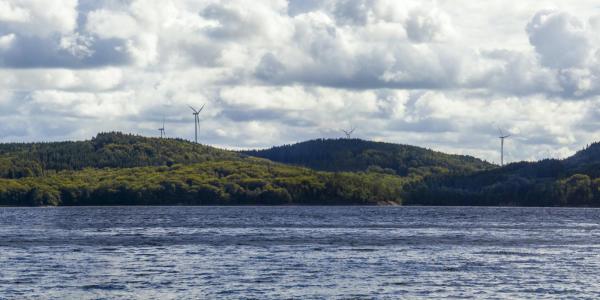 Upcoming virtual events to explore the scientific and cultural facets of two important issues for Coloradans: energy and water. END_OF_DOCUMENT_TOKEN_TO_BE_REPLACED 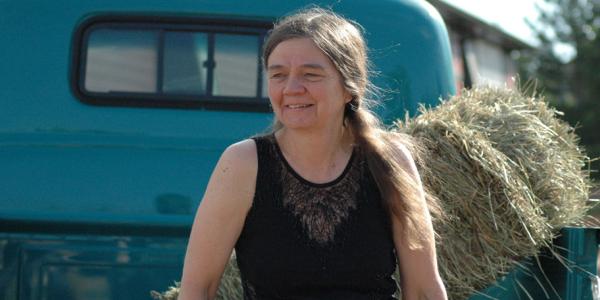 How does parental choice affect public education? On Wednesday, Jan. 27, a panel of scholars from the University of Colorado Boulder School of Education and the Center for Values and Social Policy will tackle the legal and philosophical issues parents face as they make decisions related to state testing, vaccinations and school choice. END_OF_DOCUMENT_TOKEN_TO_BE_REPLACED
Categories:
Tags:
Return to the top of the page