A petition created by two CU Boulder students seeks to make Black, Indigenous and other people of color feel safe, heard and valued

Galvanized by recent racist incidents around the country and on campus, student activists Olivia Gardner and Ruth Woldemichael are challenging systemic racism, unconscious bias and microaggressions at the University of Colorado Boulder. 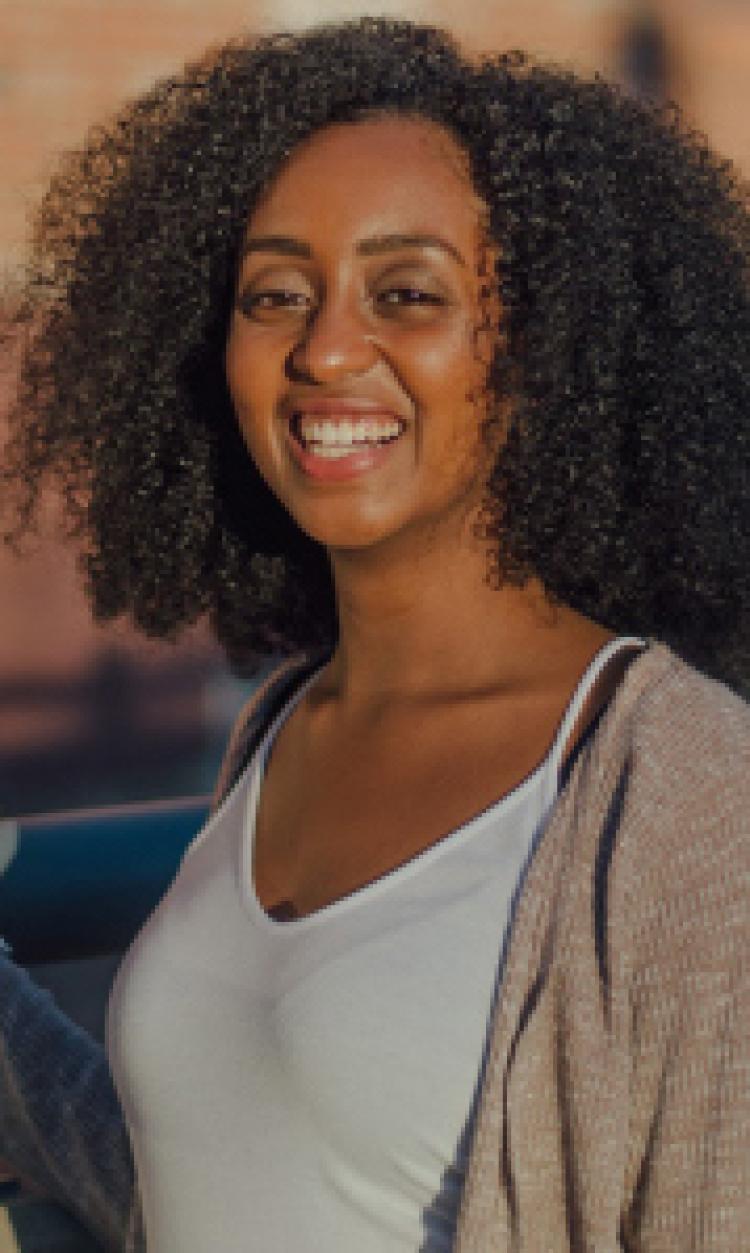 Their goal is to bring about broad change—to enable Black, Indigenous and other people of color to be safe, heard and valued.

Focusing on the goal of what needs to occur is intertwined and connected to all issues, all movements" 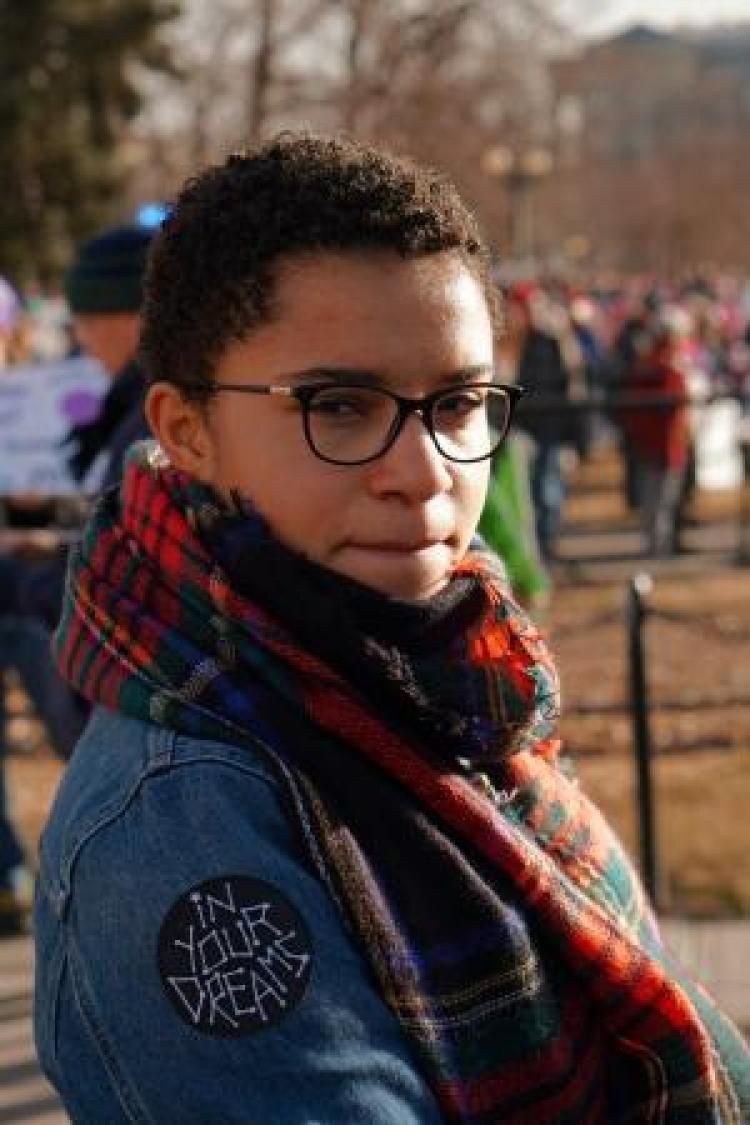 “So many students feel harmed on campus,” said Woldemichael, a junior considering a major in ethnic studies and the president of CU Boulder’s Black Student Alliance on campus.

“Harmed by racist, violent rhetoric by students and professors toward Black, Indigenous and other students of color. Boulder has a racist reputation. I feel called to bring change to my community, knowing that future generations are relying on our footsteps now.”

“It goes back to the old adage of ‘if not us, then who?’ Recognizing the legacy that we move from,” said Gardner, who graduated in May in ethnic studies, and women and gender studies. “This work did not start with us and unfortunately will not end with us.”

Gardner is co-founder of Transformative Teach to support and work with underrepresented communities, school districts and students through school-to-prison-pipeline prevention strategies and implicit bias trainings. She also has been working as a COVID-19 contact tracer.

After George Floyd’s death in police custody in Minneapolis, Minnesota, on May 25, Gardner and Woldemichael talked with Jael Kerandi, the student body president at the University of Minnesota. Kerandi had released a statement about police presence on the Minnesota campus.

“We wanted to show solidarity with the University of Minnesota, but Olivia and I didn’t want to just speak for the community without asking what the community wanted,” Woldemichael said.

They decided to start a petition to see if people at CU would support demands for racial justice to the administration.

Their petition was titled A Response on the Murder of George Floyd (In Solidarity with Minnesota). It called for CU Boulder to cease partnership with the Boulder Police Department and the Colorado Department of Corrections (which supplies the university with furniture made with prison labor); reallocate resources from the CU Police Department to the student community, and bring in mental health professionals who could work with Black, Indigenous and other students of color to create more safe spaces on campus. It also demanded that the university reinvest 1% of its endowment to support businesses run by people who were formerly incarcerated.

Last October, the Black Student Alliance submitted a letter to the administration asking that CU hold de-escalation and anti-racism training for faculty, staff and campus police. This request is included in the recent petition they co-wrote in May.

When the petition received 2,500 signatures, Gardner and Woldemichael began meeting with other student leaders and supportive faculty and staff to brainstorm how to move forward. In the end, the petition garnered more than 4,950 signatures.

The petition was supported by the Staff Council, Boulder Faculty Assembly’s Diversity Committee, United Government of Graduate Students and the University of Colorado Student Government. Titled CU Boulder Staff Council Resolution 2020-02: Call for Racial Justice and Institutional Change, the petition was presented at a meeting with the provost in June.

“We want to build a relationship between student organizations and the administration, which is supposed to advocate for all students,” Woldemichael said. “If you don’t have a relationship with us or hear what we’re saying, nothing can be done to bridge that gap of communication.”

Raising awareness and expecting action to be taken by the administration is key, they said.

“Focusing on the goal of what needs to occur is intertwined and connected to all issues, all movements,” Gardner said. 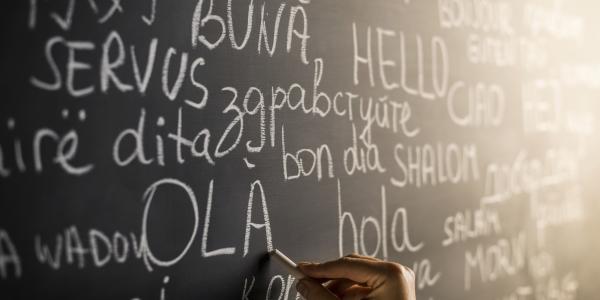 The School of Education and Department of Ethnic Studies have partnered to offer a new program that will allow future teachers to earn a bachelor’s degree in ethnic studies and a master’s degree in education in five years. The new “4+1 Ethnic Studies and Education Concurrent Degree Program” will begin admitting students in spring 2017. END_OF_DOCUMENT_TOKEN_TO_BE_REPLACED 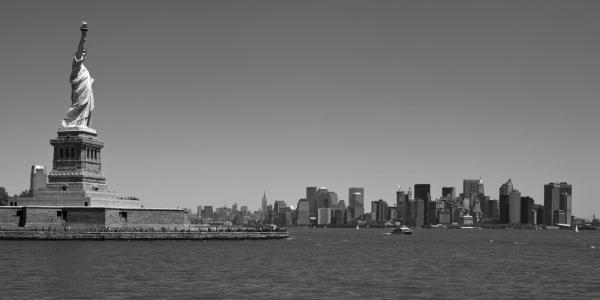 Jessica Ordaz argues that citizens should not be surprised by news of abuses, encourages student activism that lies ‘at the heart’ of ethnic studies. END_OF_DOCUMENT_TOKEN_TO_BE_REPLACED 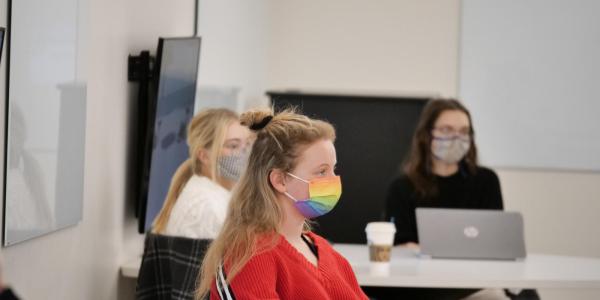 CU Boulder’s interdisciplinary course titled Health, Society and Wellness in COVID-19 Times is available to the general public on Coursera. END_OF_DOCUMENT_TOKEN_TO_BE_REPLACED
Categories:
Tags:
Return to the top of the page