Interactions between museum curators and Native peoples have historically been fraught. This semester’s outstanding graduate, though, documented when they go right by looking at the revitalization of the groundbreaking exhibit “Here, Now and Always” at the Santa Fe Museum of Indian Arts and Culture. 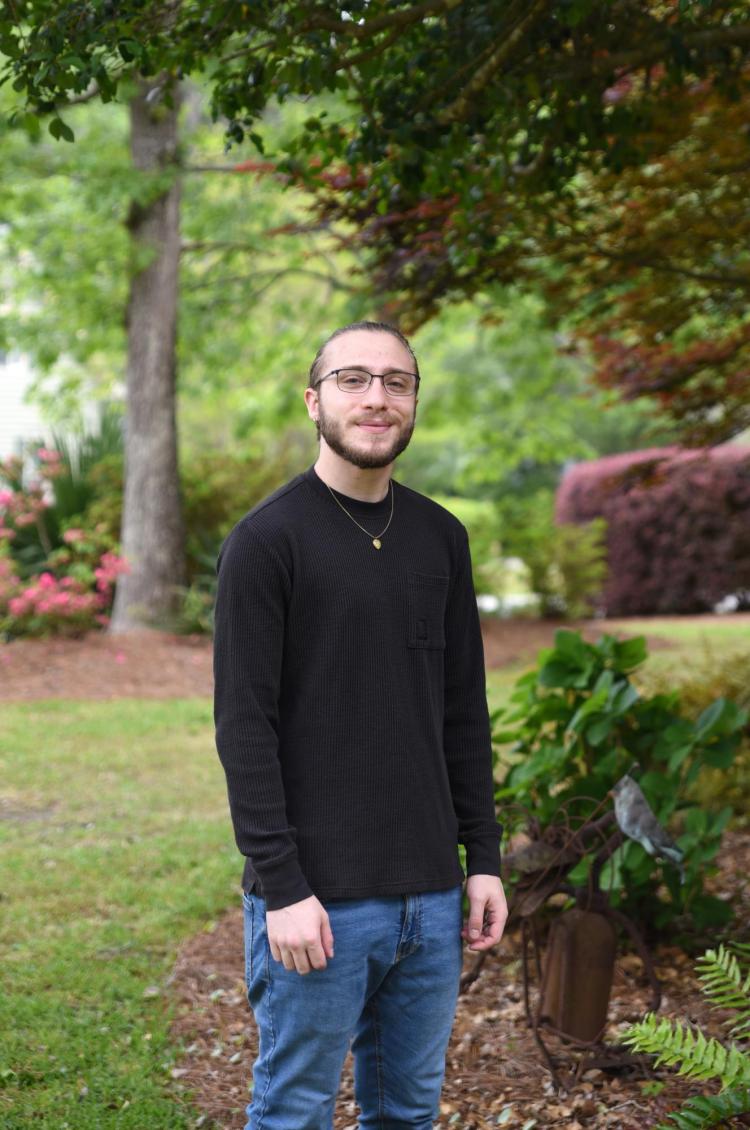 Even before coming to the University of Colorado Boulder, LaMaskin was already interested in studying anthropology. Initially drawn by the idea of studying other cultures, he quickly realized that this was an outdated notion of the field. The new anthropology is more self-reflective, aiming to understand history and how we interact with each other from contemporary points-of-view.

For his thesis, LaMaskin took that interest and worked with the Museum of Indian Arts and Culture in Santa Fe to document the curation process behind the newly revitalized exhibition, “Here, Now and Always.”

“Here, Now and Always” first opened at the museum on Aug. 18, 1997, and at the time was considered groundbreaking for its inclusion of the Native peoples’ perspectives. According to LaMaskin, this turned “the typical subjects of museum exhibitions into the curators.”

Aaron is an outstanding student, and the is the best kind of ambassador for the discipline of anthropology​"

Twenty-three years later, though, the exhibit needed an upgrade, and, rather than just update the contents or completely change the concept, the curators, in collaboration with representatives of Southwest Native groups, decided to let the ideas of the exhibit evolve to better fit a new generation of Native peoples.

And so, LaMaskin worked with them trying to answer one major question: How has the process and product of this collaboration changed since 1997?

LaMaskin navigated this often-fraught space by synthesizing data and information from multiple sources, ranging from technical documents to conducting his own interviews with the different stakeholders of this group.

During one of these interviews, LaMaskin had a “transformational moment” that led to him to the idea of “trapdoors” in a museum. Trapdoors, also known as “Easter eggs,” are when a film or game has a reference that insiders will understand but the general public may not. This idea then morphed into the idea of “ideological accessibility” in a museum, or the idea that an exhibit can and should mean different things to different people.

“Through my research with the visitors, staff, and collaborators for the exhibit, I was able to reach a new level of understanding about how people work together, how they tell stories about themselves, and how they understand—and celebrate—differences in the ways that they think about the world,” LaMaskin said in his prepared graduation remarks.

LaMaskin plans to take the next year off before possibly heading to graduate school, either to continue his study of anthropology or to take his work in a slightly different direction: food studies.

“I’m curious how my training in anthropology connects back to sort of how we’re understanding native and natural foods,” LaMaskin says. Adding, “How do we perceive these native foods? How do we use them? Are there native recipes perhaps that can be looked into?”

LaMaskin is also thinking about possibly pursuing a career in user-experience research, or how people use technological products and how best to optimize that use.

“Aaron is an outstanding student, and the is the best kind of ambassador for the discipline of anthropology: conscientious, a critical and creative thinker, sincere, generous, respectful to others, with a desire to understand the world from other perspectives and honor them through clear and insightful reflection and communication,” LaMaskin’s nominator said in his nomination letter.

“He is a remarkable young scholar with a brilliant career ahead of him.”

During normal times, the College of Arts and Sciences outstanding graduate is invited to speak at the honors ceremony. With commencement this year being virtual, LaMaskin will be speaking remotely and is invited back next year.

Original art work that is part of the MFA exhibition that is the result of... END_OF_DOCUMENT_TOKEN_TO_BE_REPLACED 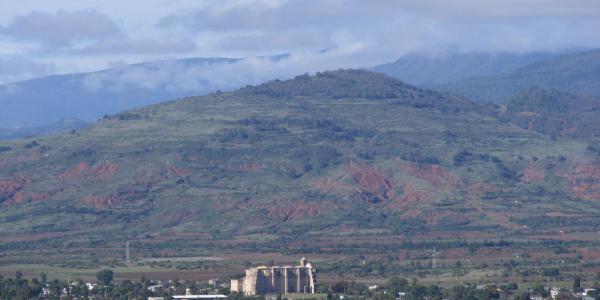 A global team of researchers led by a CU Boulder prof has received a $1.5 million NSF grant to study the classic-period collapse in Mesoamerica. END_OF_DOCUMENT_TOKEN_TO_BE_REPLACED 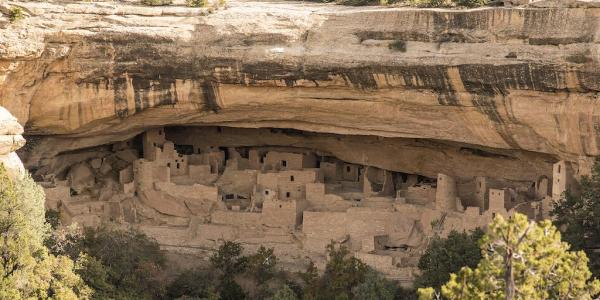 Ancient DNA used to track the exodus of Pueblo people from Colorado's Mesa Verde region in the late 13th century indicates many wound up in the northern Rio Grande area of New Mexico. END_OF_DOCUMENT_TOKEN_TO_BE_REPLACED
Tags:
Return to the top of the page