What could we do in high school to better prepare kids for social sciences in college?

That’s the question University of Colorado Boulder political science Professor Kenneth Bickers and Senior Instructor Kent Willmann in education probed when they met 12 years ago. Now, what began as a friendly conversation at their children’s soccer game has turned into an annual day of public engagement for students. 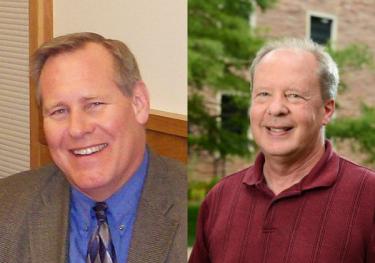 Doing Democracy Day, scheduled for this month, is an all-day event for high schoolers in the St. Vrain Valley School District in which some 80 students from various schools meet to have a voice in local political discussions. By doing so, they are able to understand the interworking’s of political action and understand how policies are formed and affect communities.

“To me the biggest problem was that (public policy) hasn't been interesting to them. They haven't seen why it's important, and they don't see how it can be fun,” says Bickers.

Willmann concurs, “Oftentimes when we think about civic education, we think there are all these details. You have to learn all these facts that line up. You to need get (the students) interested—get students interested and they’ll learn the details because of their interest.”

At the event, students are assigned random groups. Within these groups, students are given a current school or local government related issue and asked to propose a way to solve the problem at hand.

The student groups talk with leaders involved in the school district, local business and government officials, all volunteering their time, to gather information. They are also given brief seminars to teach them how to create and present proposals (in this case proposals to address public policy issues). At the end of the day, a panel of the local leaders judge the proposals based on content and presentation quality and declares a winner.

The results of their proposals, however, are not limited to winning the competition. Their solutions are often considered by local leaders and affect local policy. For instance, a policy change followed a presentation in which the school board allowed input from students by consulting student councils in decision making.

Bickers and Willmann developed the program with an outreach grant from CU Boulder, and it is now sponsored primarily by St. Vrain Superintendent Don Hadid’s Office and the Colorado Municipal League, with smaller contributions from various other sources.

Willmann says the local focus avoids the partisan nature of national politics and shows students that working together on civic issues can yield real results and build trust and mutual respect between the youth, government and its local officials.

The event is beginning to spread outside of St. Vrain school district, with interest expressed from Boulder Valley schools at hosting a similar event in the next few years.

This year, on its 10th anniversary, Doing Democracy Day has also expanded to two days, one devoted to high schoolers and the second day to middle schoolers. The topics this year will be: plastic bag usage, school safety, screen addiction, vaping, driverless cars and homeless teens.

Doing Democracy Day has been rescheduled for Thursday, April 18 (high school), and Tuesday, April 30 (middle school). The location remains the same at the Innovation Center of St. Vrain Valley Schools in Longmont.

‘Pseudo-archaeology’ is subject of anthropologist’s CU on the Weekend talk on March 16. END_OF_DOCUMENT_TOKEN_TO_BE_REPLACED 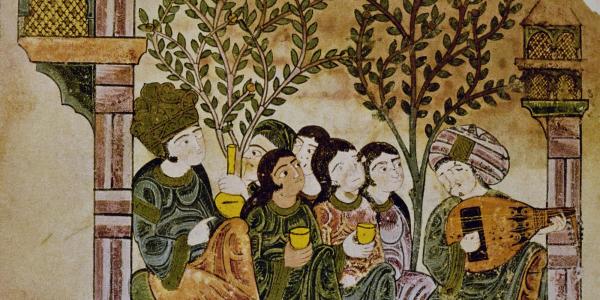 Europe is often thought of as a center of cultural and technological advancement. Brian Catlos would tell you that such important advancements actually began centuries ago in the Mediterranean with Islamic culture. END_OF_DOCUMENT_TOKEN_TO_BE_REPLACED 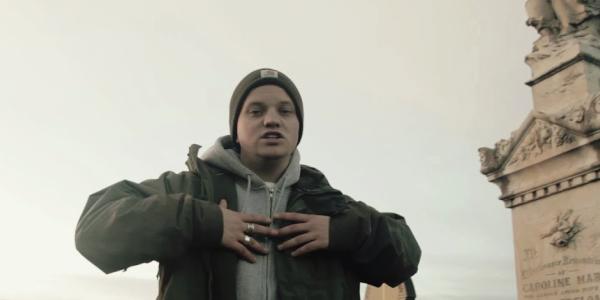 Museum of Boulder teams up with CU Boulder faculty to host rooftop dance party END_OF_DOCUMENT_TOKEN_TO_BE_REPLACED
Categories:
Tags:
Return to the top of the page